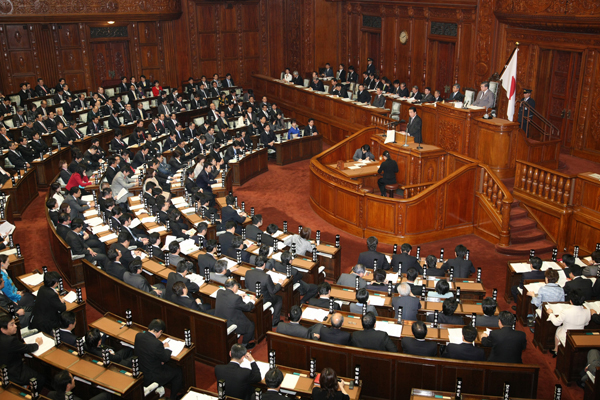 The Japanese government is on the brink of passing the IR Implementation Act, though the bill remains deeply unpopular with the majority of the population and sooner or later this will have practical consequences for the industry. The passage of the act represents the culmination of almost two decades of lobbying efforts by the advocates of legalized casino gambling. However, the reality is that casinos have become legal in Japan due mainly to the authoritarian and non-democratic strains in the Japanese political system. The conservative and right-wing politicians who wish to write Japanese war crimes out of the . . . This content is restricted to subscribers

Genting Malaysia loses US$96 million in 20Q1 over Covid-19