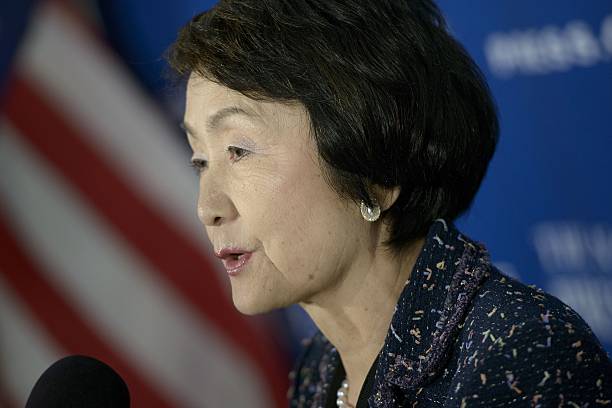 In spite of the ongoing RFI process, Yokohama Mayor Fumiko Hayashi insisted at a Wednesday press conference that no decision about pursuing an IR bid had yet been made, and that she remained a “blank slate” on the matter.

“I will listen to the ideas of the experts and then make an extremely calm decision,” she stated.

Mayor Hayashi also indicated that the level of response from private companies that the RFI had received has within the range of the Yokohama city government’s expectations.

Despite Mayor Hayashi’s protestations, it is wide assumed in both the pro-IR camps and the anti-IR camps that she remains the IR advocate that she had been until early 2017, when her reelection contest was approaching.

Yokohama is the only municipality in the capital region that has begun an IR-related RFI process, and is not clear that any others intend to follow.