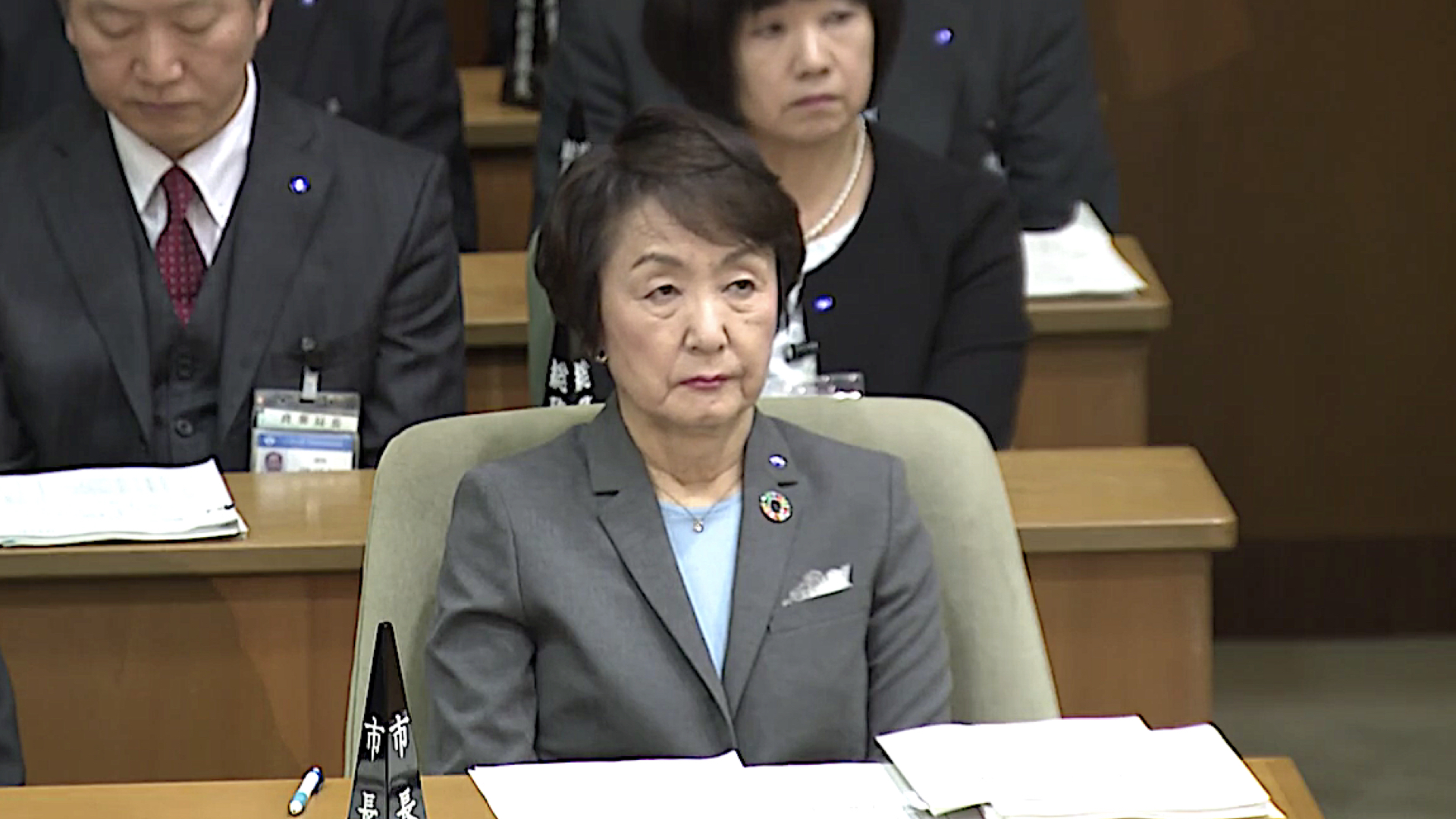 The Yokohama City Council passed on Tuesday a JPY400 million (US$3.6 million) research budget for its IR development initiative at Yamashita Pier, but in the face of a fierce citizen protest.

Shouts of protest from the citizen gallery continued for about ten minutes, as Mayor Fumiko Hayashi, the main target of their anger, sat passively and without expression. The session was consequently suspended for over two hours.

When the session finally resumed, the chairman ordered seven citizens removed from the chamber and the vote was then taken. It passed based on the majority of the ruling parties.

Meanwhile, criticism was also growing regarding remarks that had been some days earlier by Takeshi Shibuya, a ruling party city councilman, who suggested that the local newspaper media could be turned from opponents to supporters of the Yokohama IR initiative by means of buying them off. Give them money and they’ll change their tune, was the gist of his remarks.