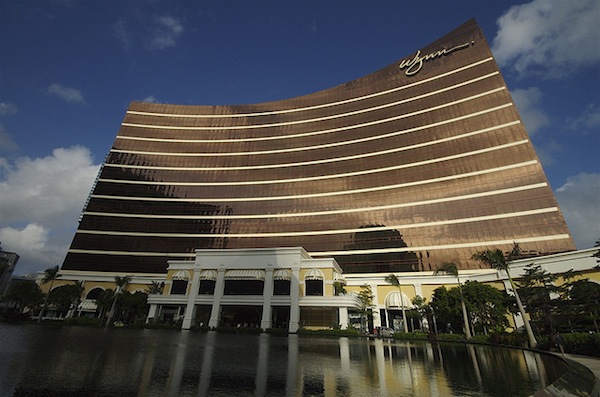 Wynn Resorts says its delayed $4.2 billion Wynn Palace resort on Cotai is now expected to open in the third quarter and it invested about $177.5 million in the first three months of this year on the project.

The integrated resort contains a 1,700-room hotel, a performance lake, and a wide range of amenities. The company says it has a $2.7 billion guaranteed maximum price contract for the project’s construction costs and the total investment through March 31 is $3.7 billion.

Chairman and CEO Steve Wynn told a recent investor conference he expects an opening in either July or August.