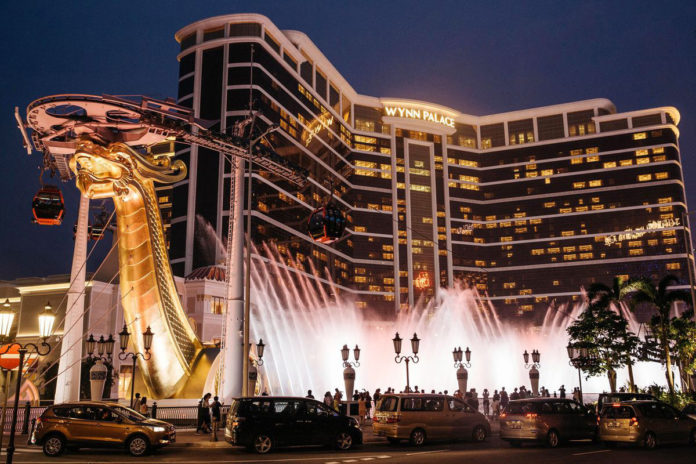 Wynn Resort’s Macau Q3 results were impacted by a significant drop in VIP table games turnover, which was slightly offset by an uptick in mass gaming revenue.

On the other hand, mass-market table drop reached $1.3 billion in the quarter, increasing 9.2 percent year-on-year.

Across both properties, slot machine handle saw year-on-year growth but made up a very small portion of total casino revenues overall.

Speaking about the results, Wynn Resorts CEO Matt Maddox said noted that the company was able to deliver solid financial results in the third quarter, despite negative hold impact in Macau and Las Vegas.

Maddox noted that the company is on track to launch the renovated West Casino at Wynn Macau beginning in late 2019, “further solidifying the property as the peninsula’s marquee integrated resort.”

Overall operating revenues for the company, which includes results from Las Vegas and Encore Boston Harbor, reached $1.65 billion in 19Q3, down 3.6 percent.