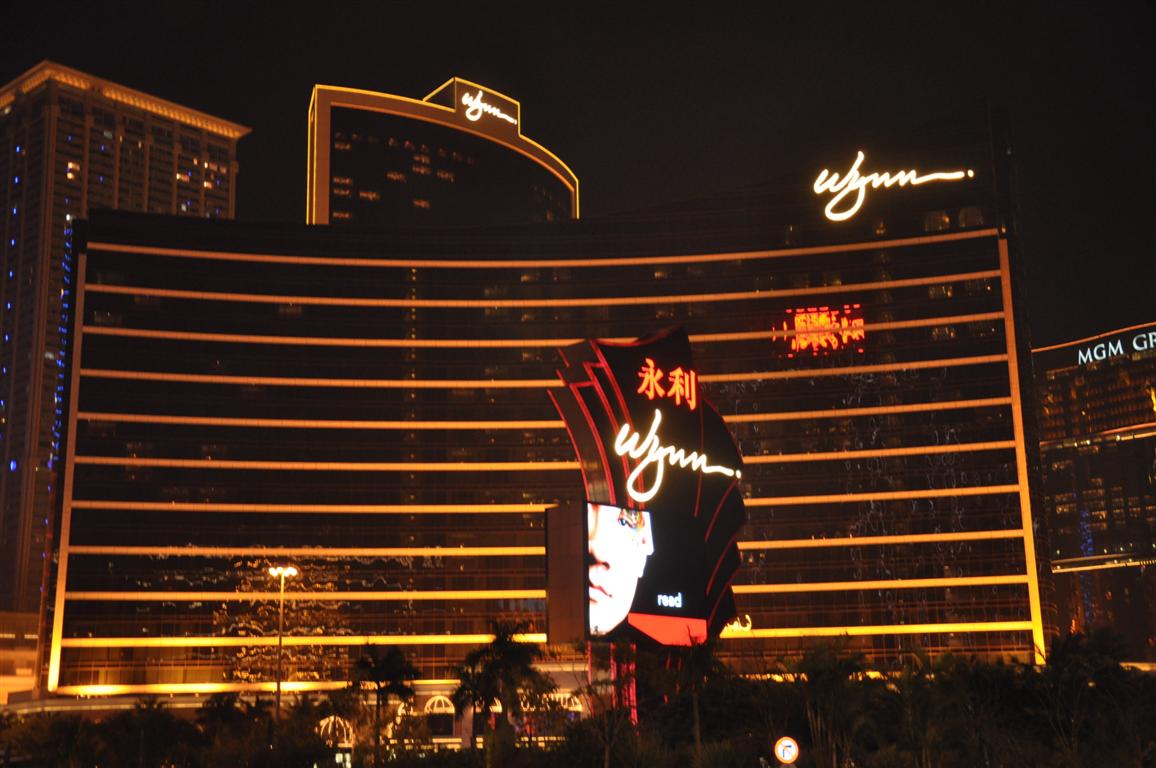 Wynn Resorts is preparing to open its Japan IR development office before the end of the year as it seeks a license for a large urban market, said Chris Gordon, president of Wynn Resorts Development, to Asia Gaming Brief in an exclusive interview.

“We’re right now negotiating an office space,” Gordon states, though he doesn’t know precisely when it will open its doors.

At the same time, Wynn is building up its Japan-related team: “We’ve added additional folks both in our US operation that are focused on this, and also some additional folks in Japan. Right now they are consultants, but we are also going to be adding some permanent staff in Japan.”

The Japan-focused team on the US side is geographically divided between Las Vegas and Boston.

Gordon clarified that Wynn has now decided that it will not be competing in any of the regional cities, saying, “At this point we are looking at the large urban markets.” He confirmed that Wynn has already participated in the Osaka and Yokohama RFIs, but bypassed that of Aichi Prefecture.

Gordon suggests that Wynn is confident about its prospects, especially because it expects to have strong Japanese partners when it makes its IR bids.

Aside from Gordon himself, other senior company executives, including CEO Matt Maddox, have been making numerous visits to Japan.