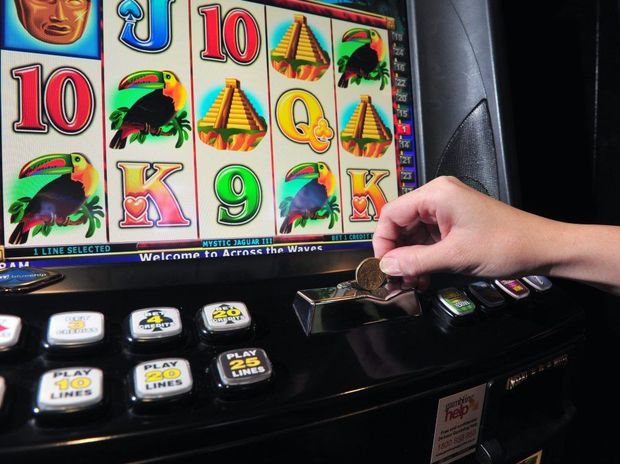 Australian retail group Wesfarmers says it is not ruling out exiting the EGM business should the government fail to push through a $1 per spin limit to slot machines nationwide.

“We had a conversation at board level about this and there’s a really strong desire from both Wesfarmers and Coles to move this along and I’m hopeful this will happen,” said Wesfarmers chief executive, Richard Goyder to ABC’s The Business.

When asked if the company would consider selling its poker [slot] machines, Goyder said: “We need that legislation to change and it’s fair to say we’ll look at all options, but at the end of the day we are a good operator and an ethical operator of these businesses and we should be allowed to trial $1 spin limits in line with the Productivity Commission recommendations.”

The slot machine bet limits have been on the agenda of anti-gambling campaigners including Andrew Wilkie and senator Nick Xenophon for years.

“We know that 40 per cent of money lost on poker machines is lost by gambling addicts and any corporation whose business model depends on this, or which supports the operators of poker [slot] machines, is patently unethical and to be condemned.”

Wesfarmers is the second largest owners of slot machines, due to owning a large number of hotels across Australia.