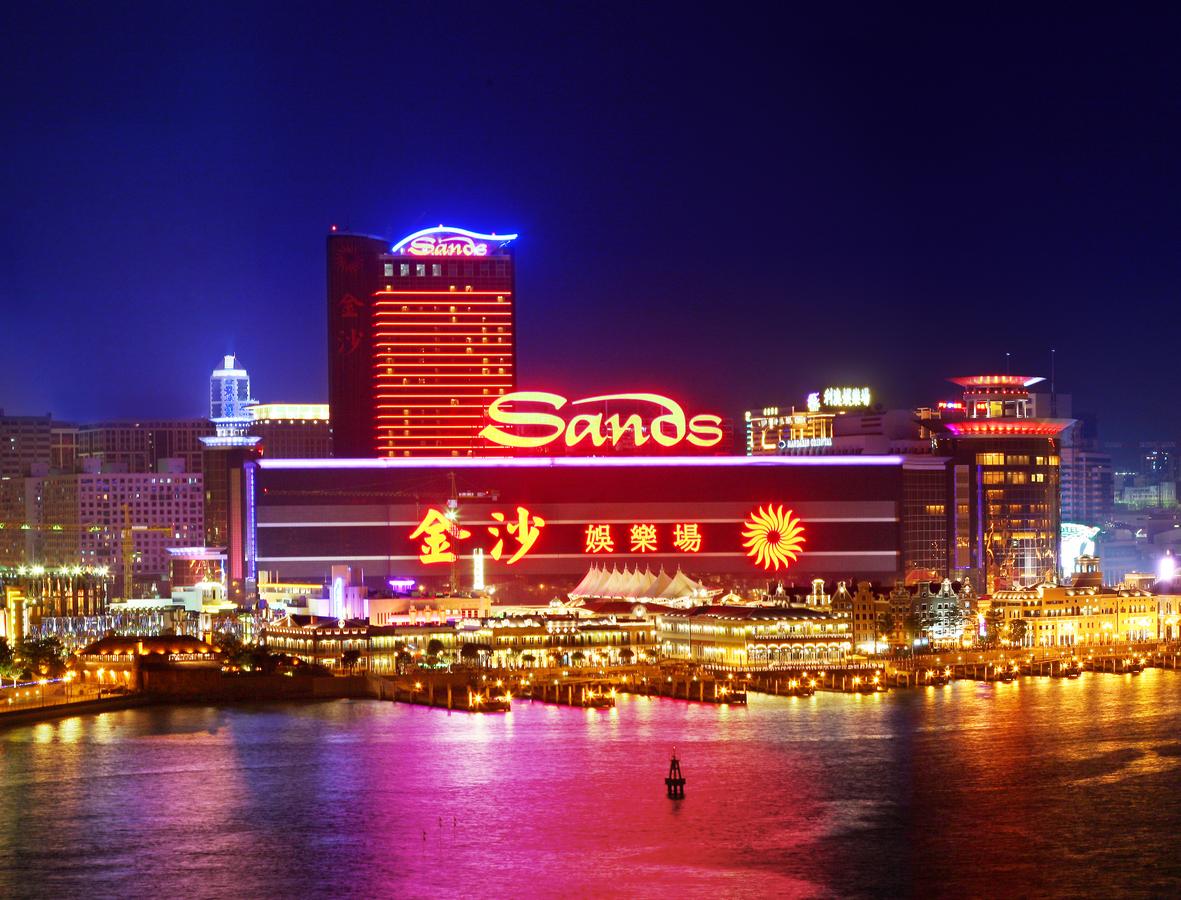 Sands China on Thursday announced the resignation of Mr. Wang Sing, an independent non-executive director of the company.

According to a filing from the company, Mr. Wang joined the group as an Independent non-executive director and a member of the Audit Committee on July 14, 2017.

Mr. Wang had decided to resign due to other business commitments that require his full-time attention, said the company.