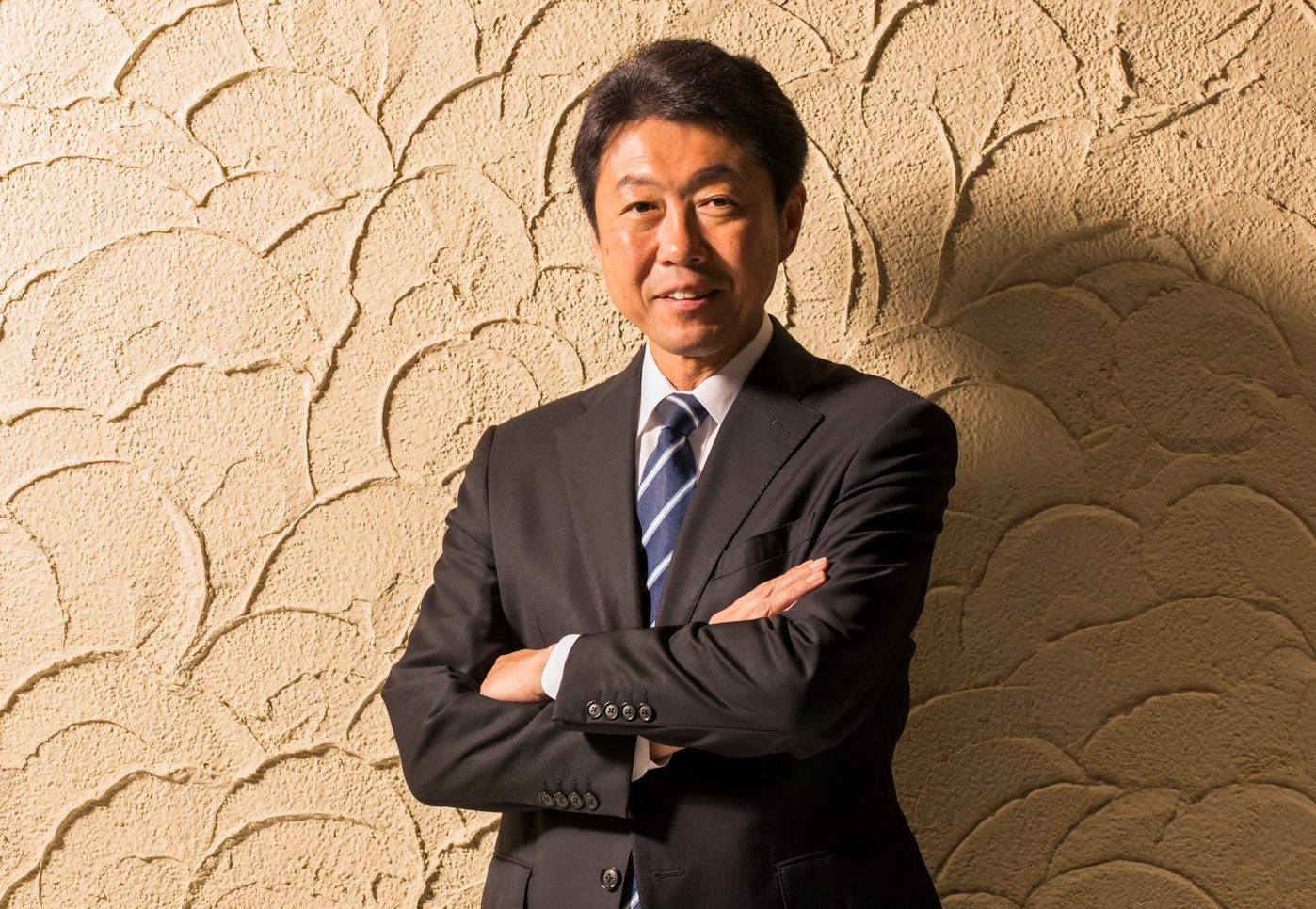 Relatively few Japanese political leaders have made an effort to convince the general public about the merits of an IR bid, but Hirofumi Kado, a ruling party House of Representatives lawmaker from Wakayama, is proving to be an exception.

In an opinion piece published the Wakayama Shinpo on Tuesday, Kado appealed on behalf of what he regards as a correct understanding of the issue.

“How many of the people have seen a real IR with their own eyes,” he wrote, “or experienced it in their own skin? And in this context of little understanding, the word ‘IR’ is arbitrarily dwarfed by the word ‘casino’ and the word ‘gambling’ simply conjures up worries about addiction.”

Kado went on to argue that public works have not so far been sufficient to create the needed investments for the local economy, and this is where IRs might play an important role.

“There are many who say that Wakayama suffers from a shortage of work and employment. I believe that an IR would be a highly attractive option for overcoming this adversity. Since an investment of several hundred billion yen would be involved, we can expect immeasurable effects in terms of consumption and tax revenues.”