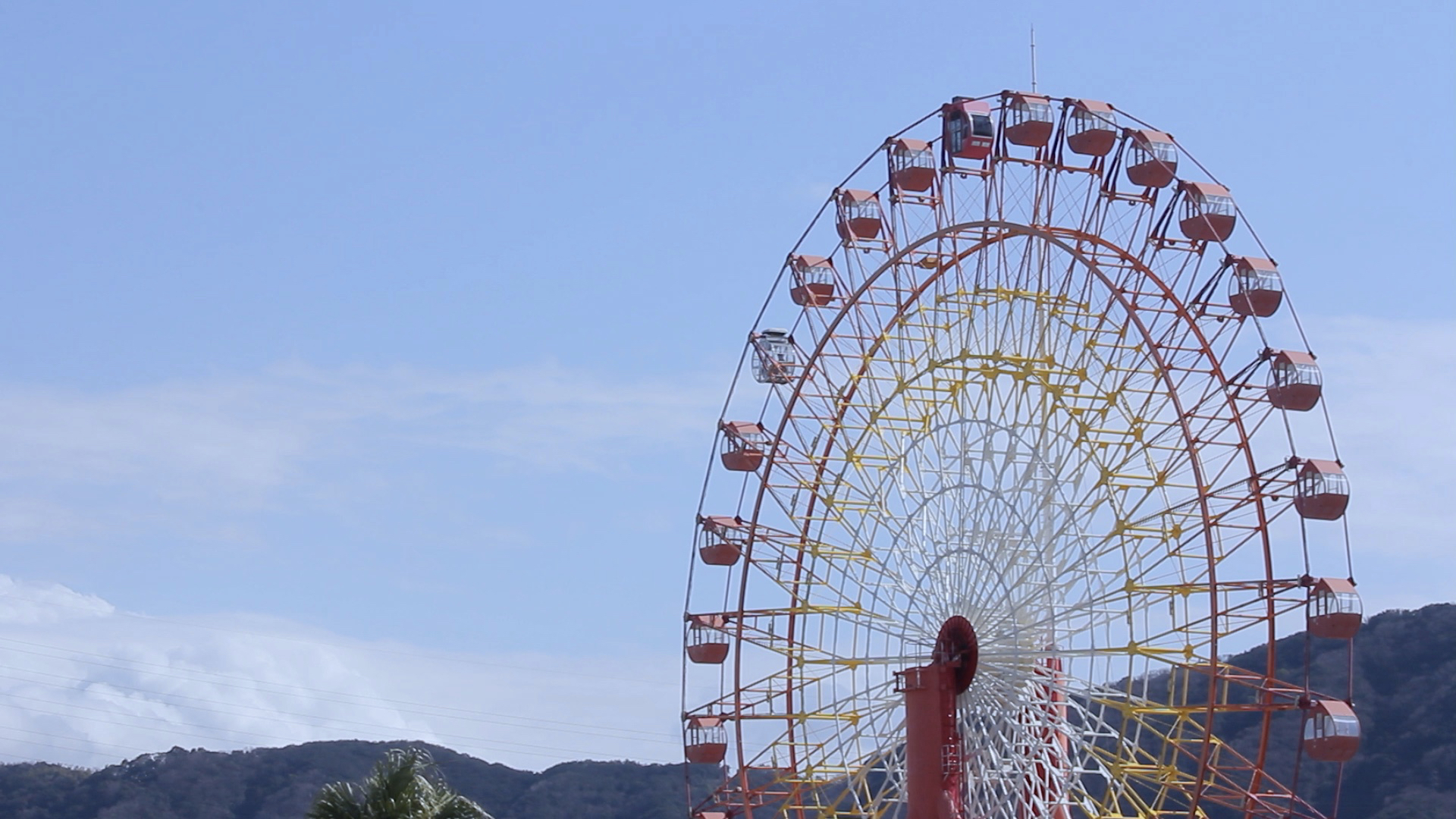 The word came down this week and the news was neither expected nor was it positive. Only one prospective IR operator, the Suncity Group, filed a complete application for a bid to partner with the Wakayama Prefectural Government on developing the Marina City location.

Technically speaking, there was a second applicant, Clairvest Neem Ventures, which is not aiming to become an operator itself, but has become “the quarterback for the RFP response” for a consortium expected to include another IR operator that was unable to meet the application deadline. Clairvest has not revealed who their intended IR consortium partner is supposed to be.

At any rate, that other company was unable to make its own application due to exigencies surrounding the global Covid-19 pandemic.

Conspicuously missing from the list of candidate operators was Bloomberry Resorts and Groupe Lucien Barrière, both of which have been highly active in courting the local community for several years. The reason for these two firms absence from the RFP is also clearly related to the global Covid-19 pandemic.

A representative of Bloomberry confirmed as much to AGB Nippon, citing uncertainty in the market and an inability even to meet people during the pandemic.

A representative of Barrière declined to make any comment. However, it is notable that the firm’s head offices are currently closed for an undetermined period due to the critical situation in France, and it appears that personnel who were to play a key role in the Japan bid have been furloughed.

Bloomberry had participated in symposiums and sponsored events like the local Santa Run. Barrière had brought in actor Jean Reno as its campaign ambassador, garnering both local and national media attention. But neither firm joined the RFP—this is clearly a fulfillment of concerns that AGB Nippon has been expressing for weeks.

Wakayama has been for some time one of the most sought after IR locations for those firms seeking a smaller, regional bid. Arguably, it has been the second-most popular Japan regional candidate after the now-defunct Hokkaido Tomakomai site. But now, when the crucial RFP process begins, only 1.5 bidders make an appearance.

Despite eagerness on the part of operators, the problem of trying to conduct an RFP process under a state of emergency in the midst of a global pandemic is manifest. Some companies that had demonstrated months or years of commitment are getting left behind only because of the confusion and uncertainties of this particular moment in history.

The main fault, of course, does not lay with the Wakayama Prefectural Government, but with the Minister of Land, Infrastructure, Transport and Tourism Kazuyoshi Akaba, and the Shinzo Abe government more generally. Their “bulldozer approach” continues to suggest that political “resolve” is some kind of substitute for careful planning and supple intelligence, and they are reluctant to change course on any major policy until the wheels simply fall off the machine.

In a report issued at the end of April, Bay City Ventures Limited Managing Director Joji Kokuryo made the sound observation that altering the July 26 deadline for the final version of the national government’s IR Basic Plan would also encompass revising the IR Implementation Act, a cumbersome process that the government will want to avoid.

But if the Abe government is so keen to show its resolve to move forward at the current juncture, then it ought to confine itself to completing its own remaining homework. Yes, that means issuing the IR Basic Plan before July 26, but it also means filling out other key regulatory information at the national level.

For example, what are the full tax responsibilities for the IR consortiums and for the gamblers who try their luck in the casinos? The Abe government has yet to clarify its taxation policies in spite of the fact that this is crucial information for the operators as they calculate their investment levels for their IR initiatives. Japan is asking these international businesses to do guesswork about the basic regulatory framework rather than make its policies fair and transparent from the outset.

Moreover, what exactly is the Abe government planning to do about the Japanese public’s top concern—gambling addiction? Despite all the talk about creating responsible frameworks for tackling these issues, there have been remarkably few details forthcoming about scientifically-valid addiction countermeasures or even funding sources. There does not seem to be much genuine appetite on the central government’s part to really engage with this matter.

It’s clearly time to hit the pause button. Rather than race headlong and haphazardly toward arbitrary application deadlines, the Abe government needs to first get its own IR policy house in order and to give both the local governments and the beleaguered IR operators a chance to find their feet again after the Covid-19 crisis has passed. (AGB Nippon)