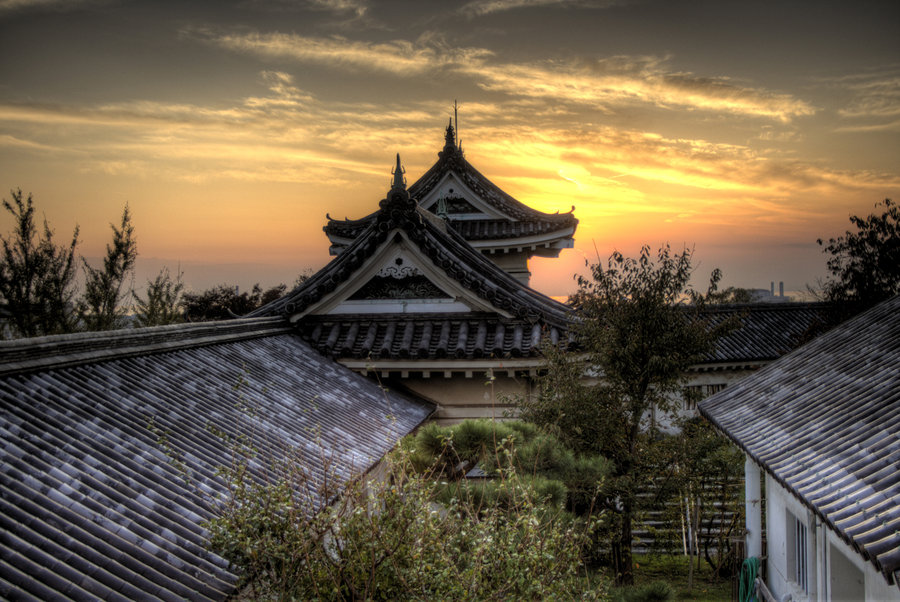 In the midst of booming tourism throughout Japan, Wakayama Prefecture bucked the national trend by recording a small dip in tourism in 2017.

The prefectural government reported that almost 33.8 million tourists visited Wakayama last year, but this figure represents a decline of about 1.1 million, or about 3.3 percent, from the previous year’s number of tourists.

The prefectural authorities attributed the dip to two main factors. First, tourism had been boosted considerably in 2016 by a popular television drama set in the prefecture that had brought them many visitors, but that show had completed its airing. Second, they stated that the weather during weekends in 2017 tended to be poor, thus reducing the volume of trips to the prefecture’s natural sites.

Wakayama Governor Yoshinobu Nisaka has been strongly advocating the establishment of a high-class IR at Marina City as a key measure to boost tourism throughout Wakayama Prefecture.