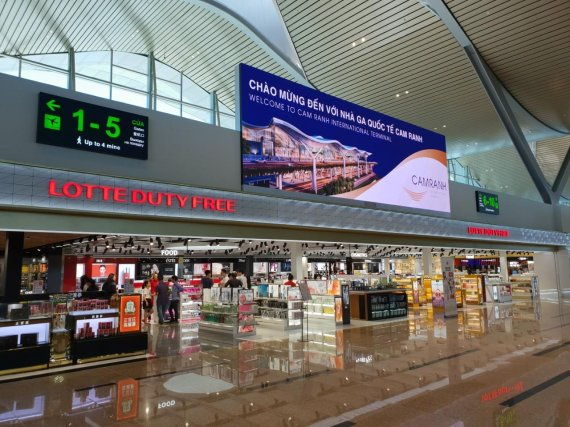 Travel to Vietnam will soon become more streamlined after the government announced it will be accepting travelers via electronic visas from select countries, including Mainland China, local media reports.

A total of 80 countries will benefit from the e-visa scheme, including Korea, Japan, U.S. Russia, UK, Germany, UAE, Portugal.

The country had previously opened a two-year e-visa pilot program for foreigners from 40 countries, which began in February 2017.