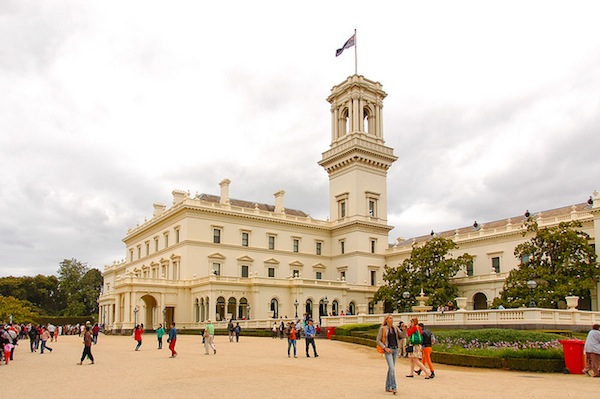 Victoria has imposed an 8 percent point-of-consumption tax on online betting agencies, about half of that imposed in some other states.

The tax will apply to all net wagering revenue derived from the state from 1 January 2019.
“The move will better align Victoria’s wagering system with the increasingly digital betting environment, and revenue collected will go to the State’s Hospitals and Charities Fund,” the state government said in a press release.

“The PoCT will be implemented in a way that protects Victorian jobs and does not adversely impact the Victorian Racing Industry (VRI), which is a major part of Victoria’s sporting landscape and cultural tradition.”

Addressing concern the state may be undercutting others, Victoria said it would continue to work with other states and territories to achieve a harmonized approach.
Australia’s states claim they have been missing out on online gambling revenue, which is currently taxed at source in the state where the company is based. As a result, many have chosen to locate to the Northwest Territories where the tax rates are most favorable.