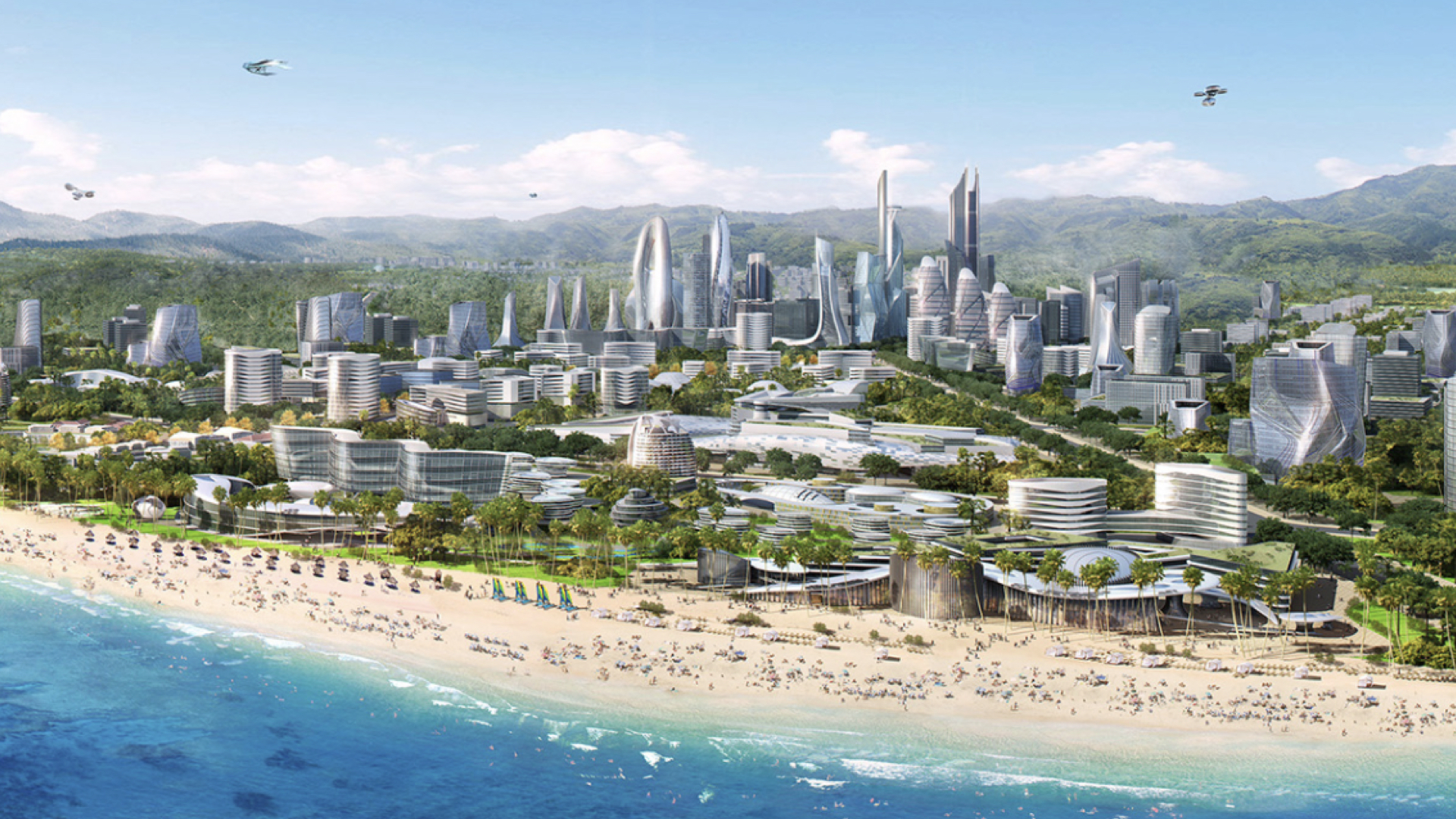 The US government has blacklisted the Union Development Group, a Chinese enterprise which is building the US$3.8 billion Dara Sakor project, including a casino resort complex, on 36,000 hectares of land leased for 99 years in the Botum Sakor national park.

The US action is based on claims that land was forcibly seized from local people.

A press statement from US Secretary of State Mike Pompeo explained, “There are credible reports that the coastal development project at Dara Sakor could be used to host PRC military assets, and if so would go against Cambodia’s Constitution and could threaten Indo-Pacific stability, possibly impacting Cambodia’s sovereignty and the security of our allies.”

He continued, “In conjunction with a former Cambodian Army official, the Cambodian military cleared the leased land by force using violent tactics. Then Royal Cambodian Armed Forces chief of staff, Kun Kim (Kim), reaped significant financial benefit from this relationship with UDG. Kim was previously designated by the United States for his role in corruption under the Global Magnitsky sanctions program in December 2019. The land in question is also considered part of Botum Sakor National Park, a protected natural area.”

China’s embassy in Cambodia fired back with its own statement: “The US sanctions [are] a blatant hegemonic act. It completely ignores the facts and is based on unwarranted charges. The US suppression on the legitimate investment of a Chinese enterprise in Cambodia will not only harm the lawful rights and interests of the enterprise, but also trample on the sovereignty of Cambodia.”

The Dara Sakor development presently consists of a luxury resort with a golf course and a casino. Future plans include a deepwater port for container and cruise terminals, a yachting marina, an international airport, an industrial park, power stations, and a water-treatment plant.

The concession area is immense, covering about a fifth of Cambodia’s entire coastline.

Work on the project began in 2008, and it was adopted as a Belt and Road project around 2017, then described as “the biggest project of the Belt and Road initiative so far.”

In the summer of 2018, Reuters reported that the project had appeared to have stalled.