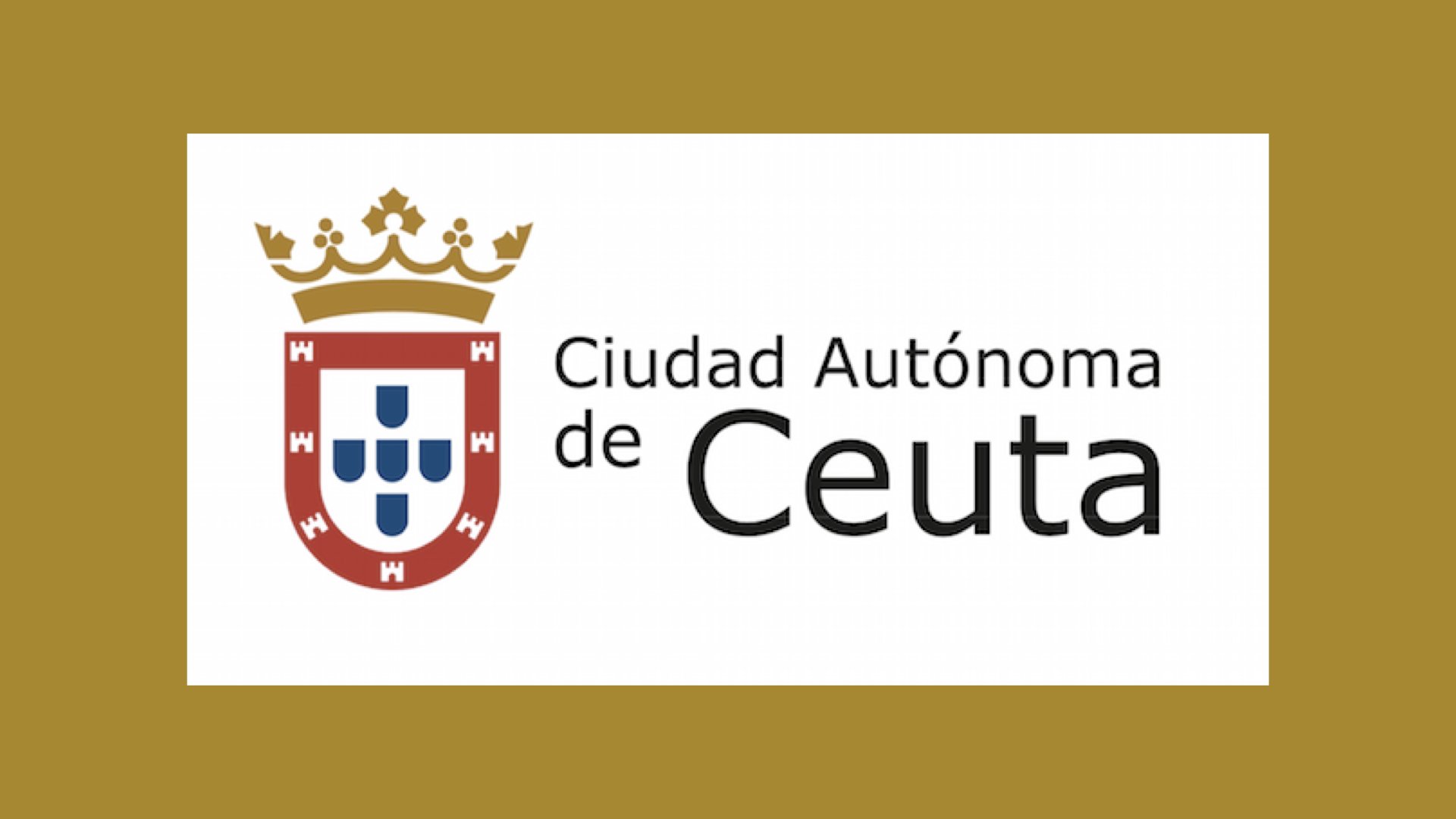 The Autonomous City of Ceuta has positioned itself as a low tax location within the European Union, integrated in general Spanish law. It has a very favourable framework of regulations within the Union, compensated with a system of Rules of Origin which are a link to Community Markets.

The recent tax measures approved, especially affecting gaming regulations, are truly favourable for the Autonomous City of Ceuta, allowing it to compete on a level playing field with other low tax territories in Europe, without the inconveniences of the territories classed as Tax Havens.

This significant tax reduction in gaming, a substantial reduction of Corporation Tax together with an indirect tax called IPSI (which is similar to VAT but has much lower rates), means that Ceuta has currently become a significant attraction pole of businesses, additionally boosted by its unique location, good climate and the fact that it is a cultural melting pot.

The likely exit of the United Kingdom from the European Union is raising doubts in the industry on the potential disappearance of many of the advantages situating Gibraltar as a leader in online gaming in Europe, and hundreds of British companies have spent months planning a move to other territories.

Ceuta has become a stable and up-and-coming attraction pole, additionally favoured by the full applicability of the legal system of the European Union, offering a greater degree of legal and financial security, as well as the fully applicability of the tax transparency treaties in agreement with the regulations of the OECD and G20 against tax evasion.

There are 24 iGaming companies that have already moved to the City of Ceuta and are profiting from the tax advantages. Enrique Reyes, Director of the Tax Service Office of Ceuta, has recently stated in an interview that the online gambling sector will create more than 250 jobs in Ceuta during Q4 2020 and Q1 2021.

In order to promote the advantages of Ceuta for the online gambling industry, the local Government has created an independent and non-profit association, iGaming Ceuta –igamingceuta.com -. Both Operators and Suppliers can address themselves to iGaming Ceuta to gather more information about the taxation system and other benefits for their companies and employees.