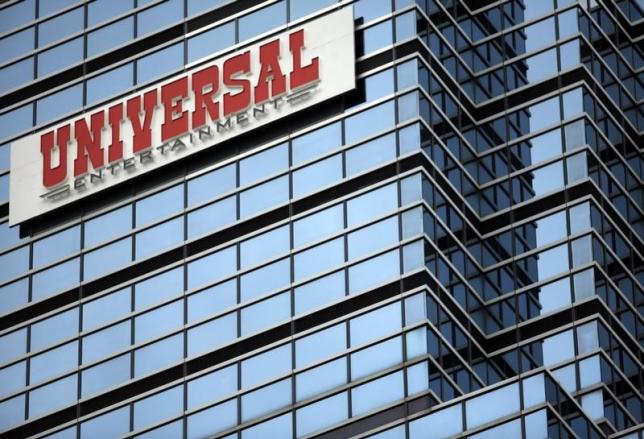 Universal Entertainment has released a revised business results forecast for the calendar year 2018 which is sharply lower than what it had projected in May.

The earlier forecast had anticipated net sales of JPY149 billion (about $1.3 billion), while the new forecast expects this figure to come in 37.8 percent lower at JPY92.7 billion (about $820 million).

Profitability took an even bigger hit. The forecast of JPY6.2 billion (about $55 million) in operating income is now expected to become losses in the range of JPY19.7 billion (about $174 million).

As for Okada Manila, the statement read, “While the Company’s Casino Resort Business has been steadily increasing revenue and profit generated over time, its results still fell below target.”