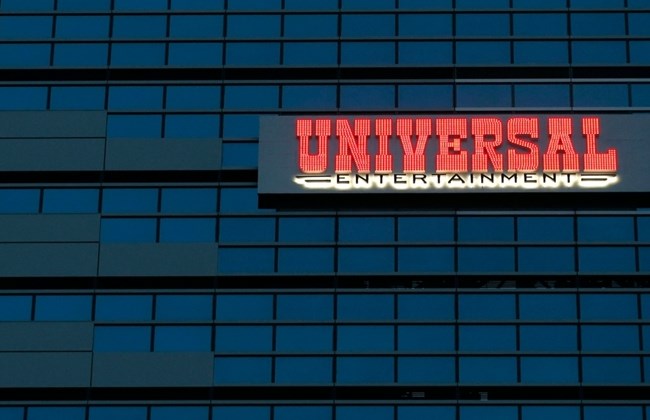 The business alliance between Universal Entertainment and Capcom to jointly develop pachislot machines has been described by an industry analyst to Asia Gaming Brief as “a powerful collaboration.”

“Capcom has a lot of well-known intellectual property contents such as Street Fighter, Biohazard, and Monster Hunter,” the analyst explained, “They have good know-how about creating and developing such gaming content. I think that this partnership will bring an advantage to Universal Entertainment.”

Universal announced on January 31 that it had signed a letter of intent to collaborate in the amusement machine business. They explained that they seek “to leverage the mutual strengths of both organizations to develop, manufacture, and sell” pachislot machines.

Capcom’s role will be to develop the gaming content, while Universal will provide technical and manufacturing support, as well as conduct sales and advertising.