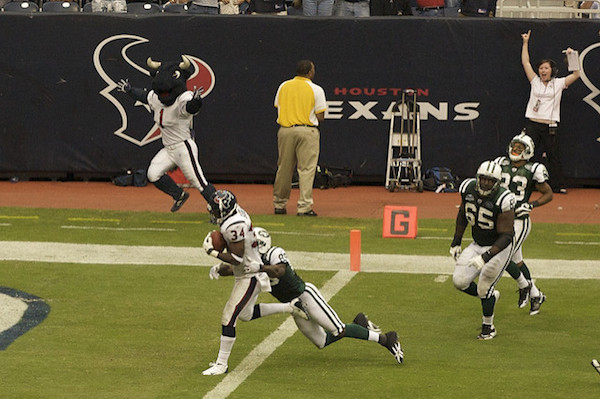 The U.S. Supreme Court has ruled to strike down a federal law against sports betting, paving the way for states to introduce legislation and opening a multi-billion dollar market.

The 1992 law had barred gambling on football, basketball, baseball and other sports with some exceptions. Prior to the overturning of the bill known as PASPA, only four states (Nevada, Oregon, Montana, and Delaware) had some form of sports betting. West Virginia legalized sports betting earlier this year, and Pennsylvania legalized it last year with a high tax rate of 36 percent.

The American Sports Betting Association and other industry proponents welcomed the move.

“This is an important constitutional decision reaffirming principles of federalism and state sovereignty. I have always believed decisions related to gambling should be left to state and tribal governments,” said Mark Brnovich, Attorney General of Arizona, Chair of the Conference of Western Attorneys General and Co-Chair of the National Association of Attorneys General Gaming Committee.

The market potential is huge. The American Gaming Association estimates the illegal market there at $150 billion. According to Global Market Advisors those figures could potentially translate to $8.25 billion in taxable gaming revenue, assuming an average 5.5 percent hold for sports books.

However, John English, GMA managing director of sports and technology, warned there are still hurdles to developing the market.

“This is first and foremost a victory for states’ rights but also for the overall gaming industry,” he said in a note. “However, there are many states that will see no benefit from sports betting legislation, such as Pennsylvania, due to the passage of onerous tax rates and/or ‘integrity fees’ paid to the sports leagues that will preclude legal operators from competing effectively with the rampant illegal bookmakers strewn across the United States. One of the greatest opportunities may lie with Native American gaming tribes who pay much less in gaming taxes and are not as susceptible to the political need to work with the leagues.”

Some industry analysts have speculated that opening the market in the U.S. may hasten moves to legalize sports in other regions, including Asia.