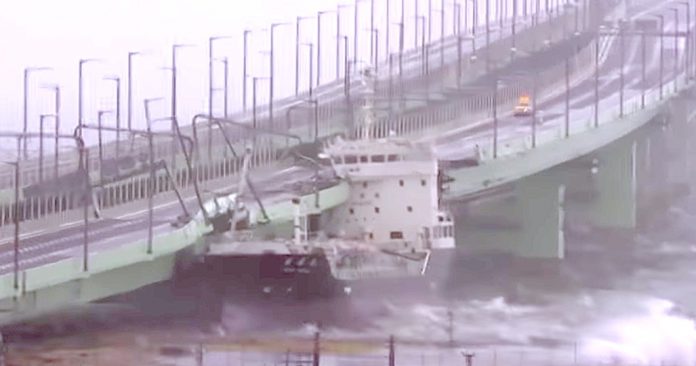 For the second time this summer Osaka has been hit by a major natural disaster—first the Osaka Earthquake in June and now Typhoon No. 21. Both of them were of sufficient severity that they would have forced an IR at Yumeshima to close down part of its operations for a least a day or two, and would have led many tourists to cancel their plans to visit.

The flooding of the Kansai International Airport last week was particularly grave, completely stopping air traffic to the region’s largest airport for a couple of days, and significantly reducing its operations for a yet undetermined period in the future.

These developments underscore—as does last week’s Hokkaido Earthquake—that IRs in Japan must be built with special attention to resilience against natural disasters, and with extensive measures preparing to host thousands of evacuees at very short notice.

Masao Nakamura, a local official of the Japan Communist Party, received the ire of Osaka Governor Ichiro Matsui when he suggested that Yumeshima was vulnerable to the same kind of flooding that had just occurred at Kansai International Airport: “Why put an expo and a casino at such a place?” he lamented in a tweet.

Governor Matsui shot back in his own tweet: “Does the Communist Party want to inflict damage through rumors? There is no problem because the ground level at Yumeshima is higher than it is at Kansai International Airport.”

Osaka Mayor Hirofumi Yoshimura chimed in with some specifics in his own tweet, pointing out that while the storm surge raised the tide by almost 3.3 meters—a new record—the ground level at the Yumeshima IR would be about 9 meters, so there would be no flooding damage at all.