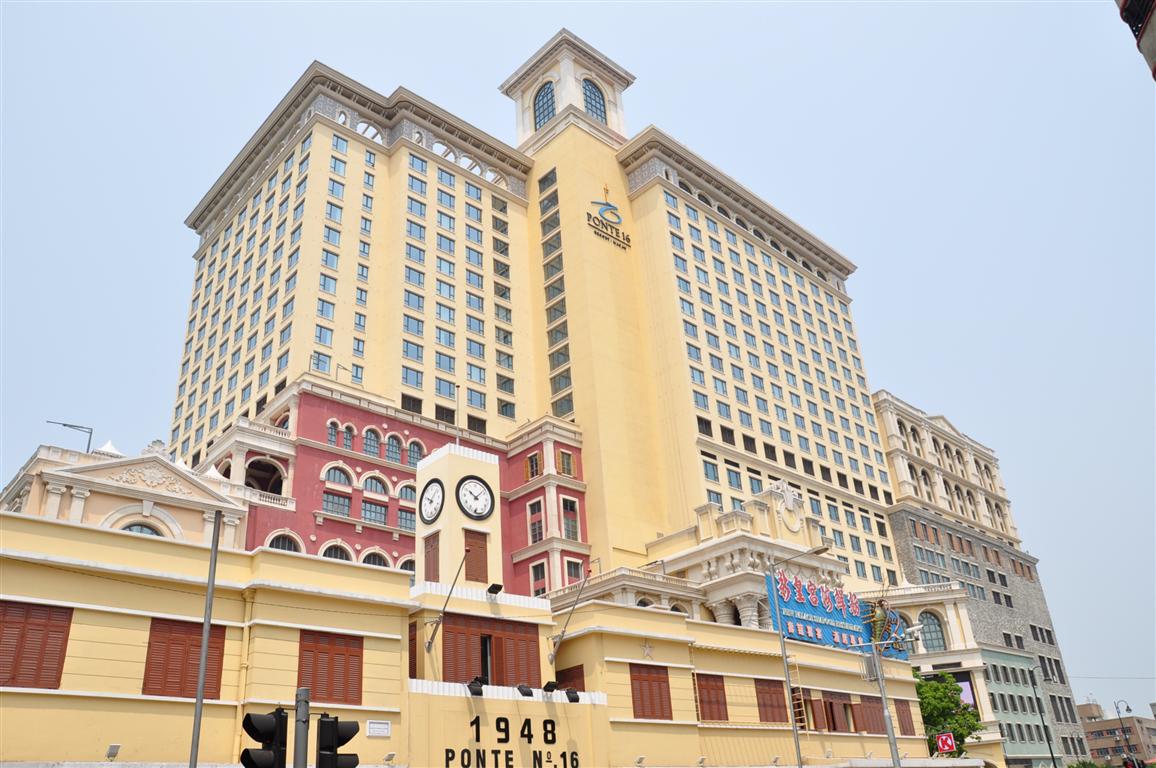 Success Universe, operator of casino Ponte 16, reported a slight increase in revenue for the full year 2017, but said its casino business was impacted by the adverse effects of Typhoon Hato in August last year.

Total group-wide revenue increased by 4.4 percent to HK$589.9 million, due mainly to an increase in its travel business – Jade Travel, one of the largest travel agencies in Canada, and its property investment business due to soaring property prices in Hong Kong.

However, the group reported only a slightly narrowed loss of HK$29.8 million in 2017.

Success Universe said the typhoon caused widespread floods around the inner harbor of the Macau peninsula, which caused a partial closure of Ponte 16’s casino operation for around a month.

Adjusted EBITDA for the year decreased by approximately 19 percent to HK$225.3 million in 2017.

The company however, has seen benefits from increasing visitors due to its continual effort and promotions at Ponte 16 saw average occupancy rate reached to approximately 91 percent during the reporting year.