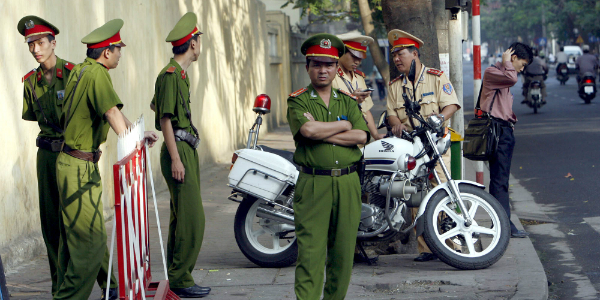 60-year old Nguyen was in charge of policing online gambling at the powerful Ministry of Public Security. He got 10 years in jail for “abusing power while performing official duty”, the official Vietnam News Agency reported.

Sentencing took place in the People’s Court in Phu Tho province.

The ring was broken up in August last year, with more than $420 million thought to have been gambled since 2015. The gang netted $200 million in illegal profits.
They were among 92 defendants involved in the case.