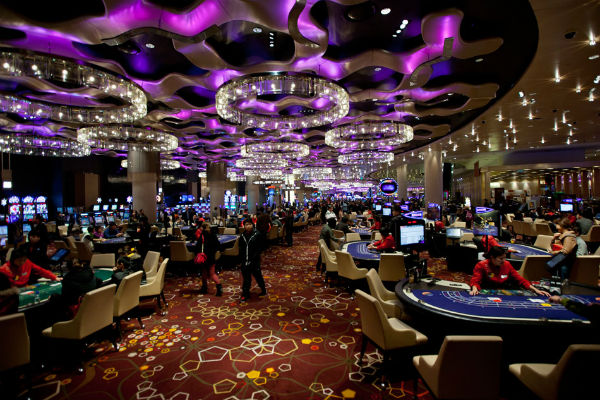 Two men were arrested earlier this week for using counterfeit gambling chips in a casino in Cotai, Macau TDM reports.

The two suspects from mainland China had allegedly received the counterfeit chips as soon as they arrived in Macau from accomplices who, according to the Judiciary Police (PJ), are still at large.

“They exchanged the fake chips from a baccarat dealer as well as other dealers on shift,” said PJ spokeswoman Lei Hong Nei.

“…within just two hours, they successfully swapped a total of HK$350,000 worth of real gambling chips… They would have received 150,000 dollars each as a reward,” she added.

The PJ says they have investigated seven other cases involving the use of counterfeit gambling chips in the same week.

They are looking at the possibility that the cases may be connected.