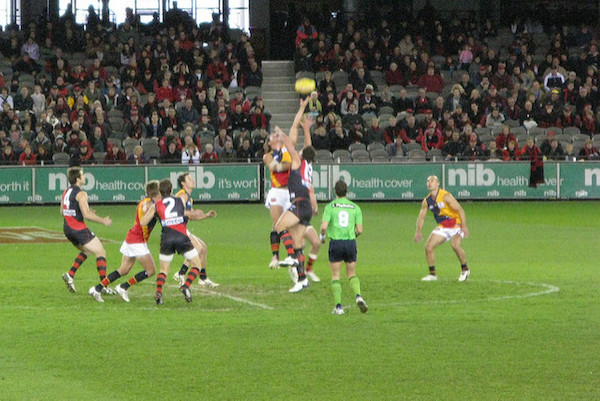 From March 30th, most television channels in Australia will be banned from showing gambling ads during live sports events between 5 a.m. and 8.30 p.m.

The ban will apply from five minutes before the start of the game and five minutes after the match. It does not apply to horse, harness and dog racing.

Under the legislation announced by the government on Friday, there was an exemption granted to “low-audience” sports TV channels such as ESPN and Eurosports.

Some anti-gambling crusaders have criticised the ban, saying it doesn’t go far enough and should be extended beyond the 8.30 p.m. deadline.

The ban does not yet extend to online advertising, though the government is currently considering further legislation.