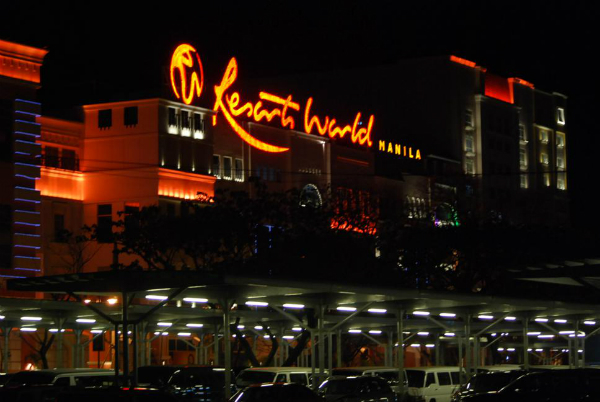 Travellers International is a joint venture between Genting Hong Kong and Alliance Global and operates the Resorts World Manila IR.

Average daily property visitation increased by 41.4 percent to a record high of 35,110 for the quarter.

Revenue from hotel, food, beverage and others increased by 66.2 percent to P1,233.1 million, due primarily to 1,073 additional rooms with the opening of Courtyard by Marriott Iloilo (Courtyard) in May 2018, Hilton Manila in October 2018 and Sheraton Manila Hotel in January 2019. Also average room rates improved for the first quarter of 2019.