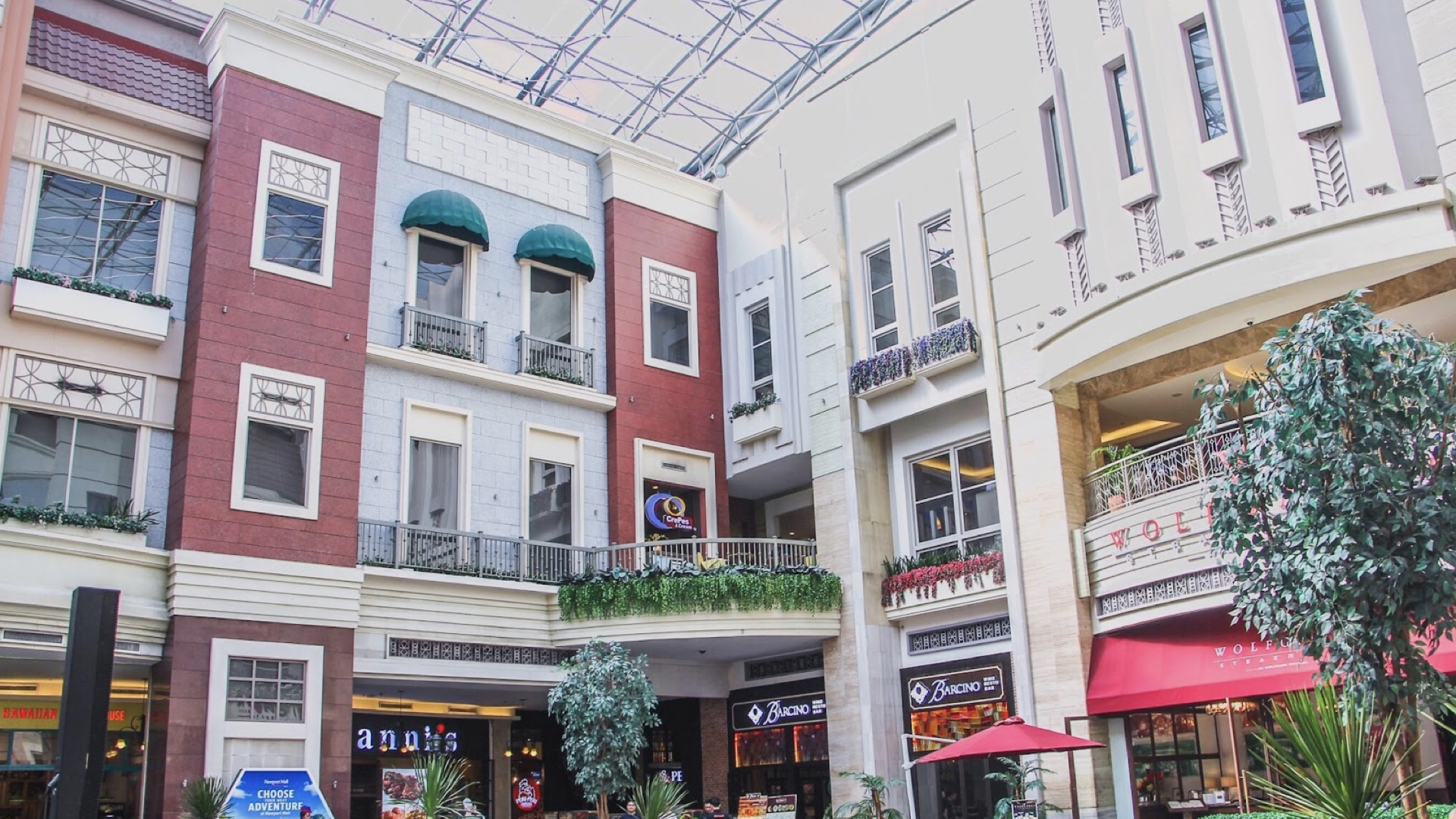 Travellers International Hotel Group, the owner and operator of Resorts World Manila, posted a net income of PHP945 million (US$20 million) in 2019, down 35 percent the previous year.

GGR came in at PHP27.6 billion, up 38 percent, due mainly to the VIP segment and improvement in volume and hold rates.

Travellers International no longer publicly issues its own financial reports, but the 2019 figures were revealed by its joint venture partner Alliance Global Group.