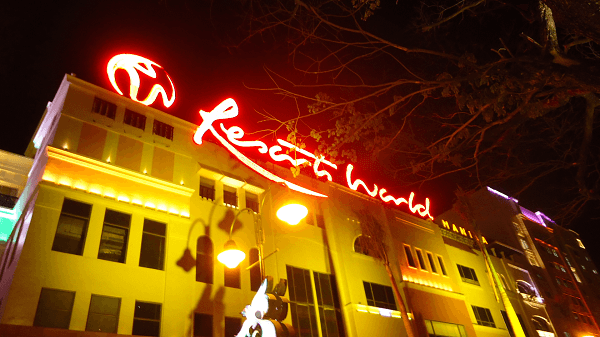 Travellers International Hotel Group, the operator of Resorts World Manila in the Philippines, reported higher revenue and EBITDA for 2016, driven by income from hotels, theatres and retail operations.

Net revenue for the year increased by 2 percent to P25.09 billion ($499 million). Gross gaming revenue dropped 2.3 percent to P23.65 billion, due to a decline in VIP volumes.

The company’s win rate improved to a blended rate of 5.2 percent compared to the 4.8 percent registered in 2015. The VIP segment win rate, likewise, improved to 3.0 percent in 2016 from 2.8 percent in the previous year.

EBITDA increased by 4.2 percent to P6.4 billion in 2016. Travellers said earning were boosted by higher revenue from hotel and other operating income coupled with disciplined cost management implemented during the year.

Net profit fell by 15.4 percent to P3.39 billion due mainly to unrealized foreign exchange losses on a US$300 million bond due to the depreciation of the Philippine peso over the year.

Revenue from hotels, food and beverage was up by 6.4 percent, with hotel occupancy at Maxims at 81 percent, Remington at 88 percent and Marriott 81 percent.

Over the year, promotional allowances fell by 23 percent due to lower revenue sharing with junkets.

Travellers is a joint venture between Genting Hong Kong and Alliance Global Group, which is headed by Chinese billionaire Andrew Tan.

The Resorts World Manila is seen as facing increasing competition from newer casinos in Entertainment City that will eat into its revenue. Bloomberry Resorts’ Solaire was the first property to open, followed by Melco Crown Entertainment’s City of Dreams. It will be joined shortly by Okada Manila, the largest property to date.