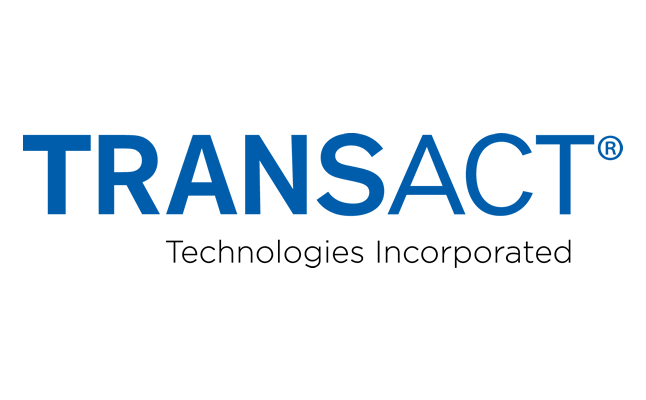 Transact Technologies Incorporated posted net sales of $11.4 million in the second quarter of 2019, down 23 percent year-on-year.

The company said this was due mainly to a fall in casino and gaming net sales, which fell to $5.6 million in the quarter from $7.1 million in the prior-year period.

Domestic casino and gaming sales declined 16 percent in 19Q2, due to a large  Epic 880 gaming printer order in the prior year, along with an overall decline in printer sales.

The company also noted a decline in international casino and gaming sales, which declined 26 percent as a customer in Asia made no purchases in the current-year quarter compared to the prior year, along with lower sales in Europe and Australia.

Bart Shuldman, Chairman and Chief Executive Officer of TransAct, commented, “The 2019 second quarter marked the beginning of our transition from being largely a traditional hardware supplier to a company that is primarily focused on the very large restaurant solutions market sales opportunity.

“At the same time, we also remain highly focused on maintaining our market leadership in the casino and gaming printer industry as our Epic printers and Epicentral bonusing solution provide a great foundation for near- and long-term revenue and cash flow contributions.”

“While comparability in casino and gaming results during the second quarter of 2019 reflects the impact of several large orders in the prior-year quarter, the casino and gaming marketplace remains stable, and we expect our business in this market to remain a key contributor to our success in the coming quarters.”