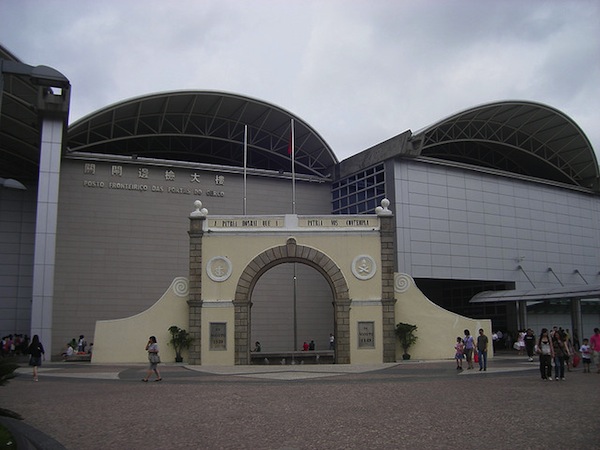 According to data released by the Public Security Police Force, the number of visitor arrivals in the city from April 28 to May 1 amounted to 500,943.

According to official data, gaming revenue reached MOP 25.7 billion (US$3.2 billion) in the month, surpassing Bloomberg consensus of 20.5 percent.

In a note released by Union Gaming on Tuesday, the month’s GGR performance came despite one fewer Saturday and a tough comparison to April 2017 (which recorded 16 percent growth at the time). GGR ADR was MOP 858 million, in line with both of the recent holiday months.