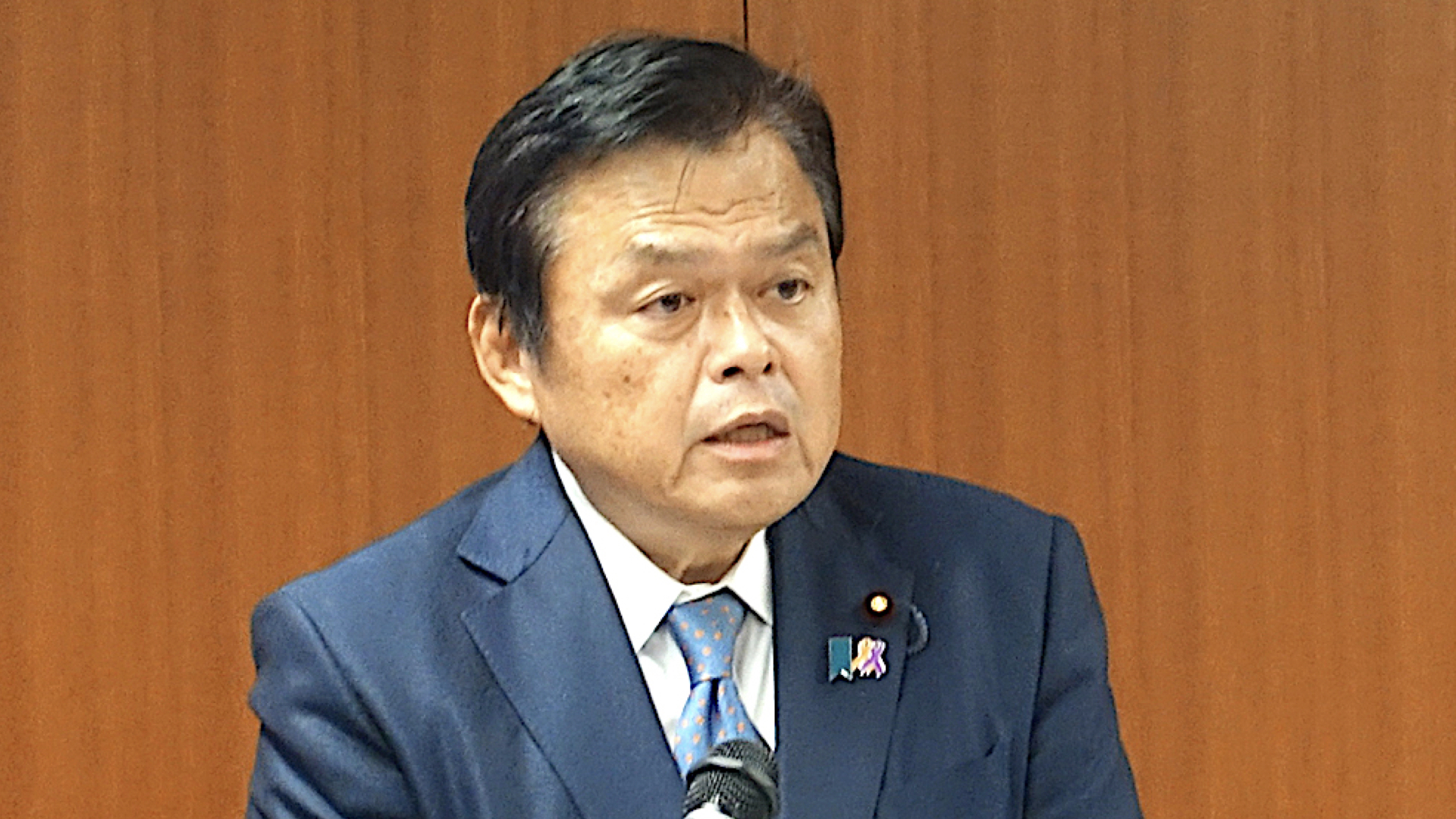 The Japanese central government has made its first public indication of a possibility that its IR licensing application period may be delayed.

Responding to a question as to whether or not he intended to remain firm on the January to July 2021 application period, Minister of Land, Infrastructure, Transport and Tourism Kazuyoshi Akaba responded, “While the new coronavirus is spreading, we are in contact with the local governments that are planning to make bids and endeavoring to confirm whether there will be any problems meeting the application period from January to July next year.”

Until this point, both the national government and the interested local governments have been looking to each other to suggest that a delay may be advisable. Akaba’s statement is the first to indicate that quiet talks are ongoing.

The final version of the national government’s IR Basic Plan will need to be published by July 26 at the latest if the administration is to avoid the process of revising the IR Implementation Act.