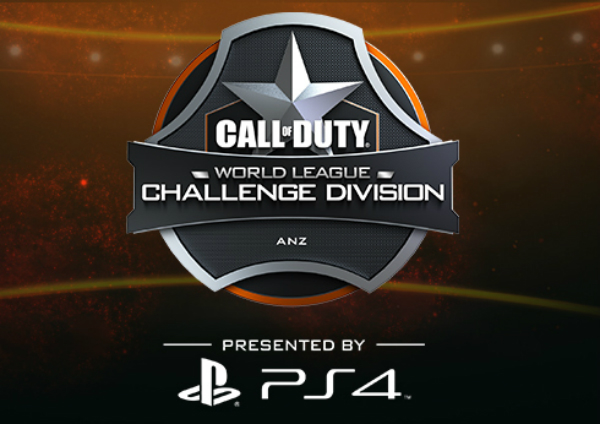 Last week, the Newcastle-based online fantasy betting provider said it was to offer bets for the Call of Duty Crown Invitational Tournament, held at the Crown Casino in Melbourne over the weekend.

“We’ll be testing the waters this weekend by putting up odds on this tournament on the TopBetta website ahead of GameBetta’s launch around August,” said ­Randall Noble, chief executive of the newly formed GameBetta division.

“This was a good opportunity to start building a presence and getting some traction.”

Noble said the move would help gauge the level of interest in e-sports wagering from Topbetta’s existing customer base.

The tournament was held over two days on Apr. 9 and 10, according to the Australian gaming news outlet, Kotaku Australia.

Crown had reportedly put up A$70,000 (US$53,300) in prize money for the winner, which was announced at the end of the two day competition.

CrownBet, Crown’s betting arm said they also offered wagering on the tournament. CrownBet spokesman Rob Cumbrae-Stewart was quoted as saying the esports market continues to expand. “We are seeing more and more [prize] money for each tournament and thinking that it will only get bigger from here,” said CrownBet spokesman Rob Cumbrae-Stewart, who said it had grown so much in popularity it is now comparable to sports such as golf, MMA or darts.

Noble said the e-sports market is set to see $500m in revenue by 2019 and had already hit that figure this year.

More details of the event can be found at: https://www.crownmelbourne.com.au/entertainment/esports/call-of-duty-challenge-division