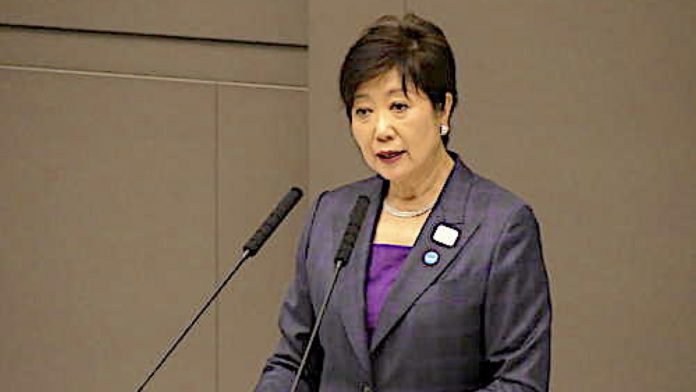 Tokyo Governor Yuriko Koike continues to send mixed signals on whether or not she intends to declare an IR bid for the Japanese capital, with observers on all sides trying to guess her intentions.

Asked directly about the matter at a Metropolitan Assembly meeting on the 9th, the governor stated, “There are both merits and demerits, and we are making a comprehensive examination.”

Casino opponents such as the Japan Communist Party believe that Governor Koike may indeed be intending to make an IR bid, and speculation continues to surface in the Japanese media as well.

If Tokyo does make a bid, it is not known for certain where the candidate location would be, although the Aomi district on Odaiba and the former Tsukiji Fish Market location are considered the most likely possibilities.

A surprise Tokyo IR bid would, of course, have major ramifications for Yokohama’s bid in particular, as it is widely assumed that either one or the other would be selected by the national government, not both.