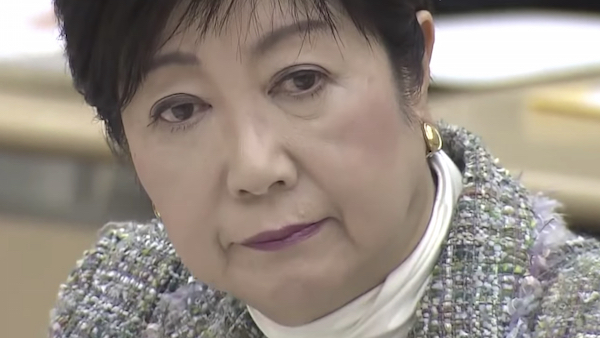 The chances that Tokyo will be a bidder for the three IR licenses in the first round looks highly remote after the metropolitan government unveiled additional details about its Tsukiji development plan on Wednesday.

While the previous reporting was affirmed that the Tsukiji development will focus on MICE facilities, hotels, and restaurants, the completion of the project is envisioned to be for some time in the 2040s, well out of the time frame for the opening of the first three Japanese IRs.

Moreover, Tokyo Governor Yuriko Koike reportedly suggested that the development would not include a casino, according to the local media.

With the Tsukiji development plan focusing so heavily on MICE, that also appears to rule out an IR development in another part of Tokyo, such as Odaiba. It doesn’t stand to reason that the metropolitan government would simultaneously build two major entertainment facilities with so many overlapping functions.

If the above is all correct, then attention will return to Yokohama as the leading possibility for a major urban IR in the Kanto region.