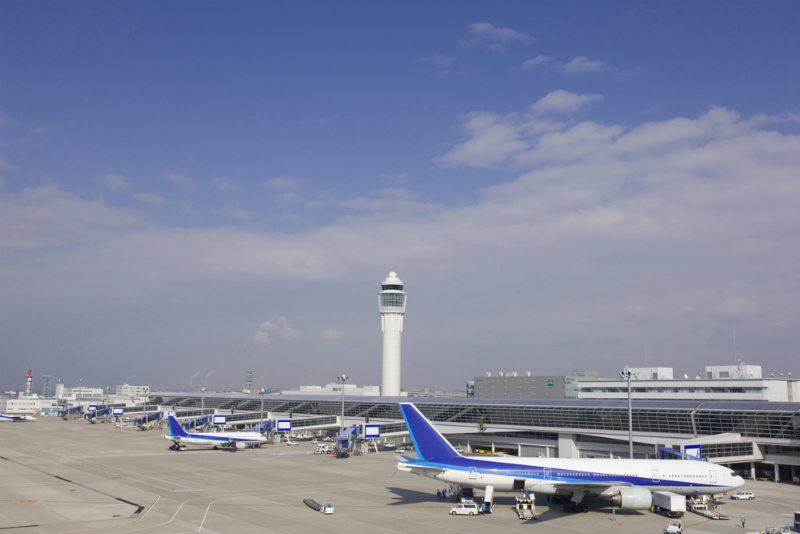 According to the prefectural data, a total of about 11,830,000 people used the airport in 2017, which was a 2.4 percent advance above the previous year’s figure.

The city of Tokoname, however, had only one other tourist attraction that gathered more than a million visitors last year, and that was Mentai Park, a facility dedicated to pollack roe, a food that is popular among the Japanese.

The Aichi prefectural government recently launched its RFI process, considering the possibility of bidding for an IR license on Chubu International Airport Island. At any rate, the Aichi International Exhibition Center has been under construction at the site since last September.