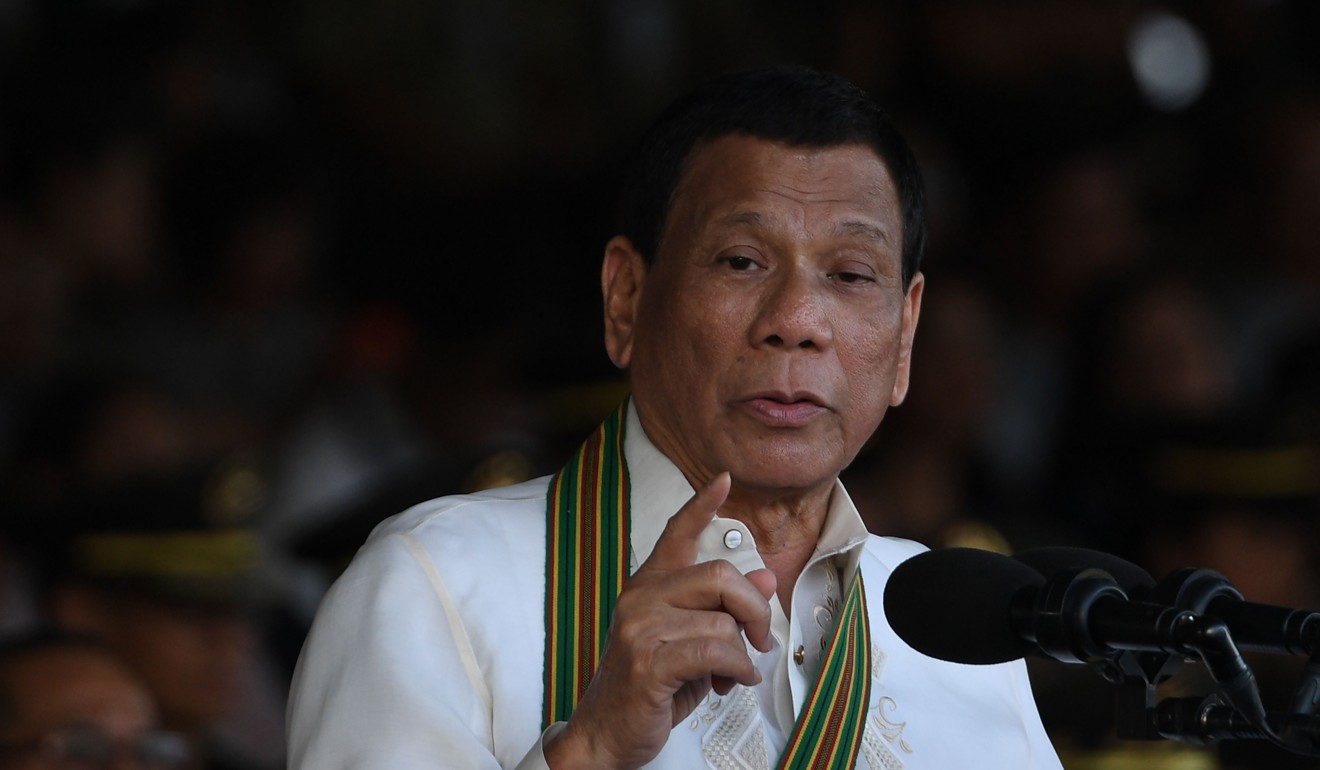 Philippine president Rodrigo Duterte on Sunday said there was never any plan to put a casino in Boracay, local media reports.

“There will never be one” said Duterte in a press briefing after returning from the ASEAN Summit in Singapore.

“All of them made a courtesy call before they started on a project. They were of the belief that that island there is okay for anything. And since there are casinos there, they want to build casinos there. I did not allow it,” he said, quoted by Philstar.

Duterte was referring to a meeting that took place between Galaxy Entertainment executives and himself last December.

However, since then, there have been mixed messages whether the casino on the island will go ahead.

The president on Sunday said gambling has “deleterious effects” and should be reduced to the “barest minimum.”