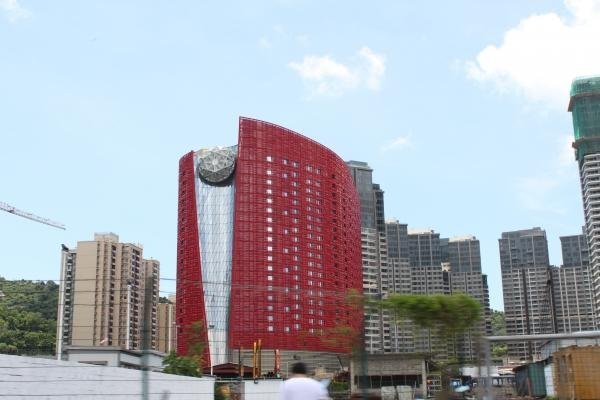 South Shore Holdings Limited has pushed back the opening of its new luxury hotel tower to July 31, due to ‘additional time’ needed to amend defective works at the hotel.

According to a filing to Hong Kong Stock Exchange on Thursday, South Shore said the defective works were identified during the MGTO inspection for the granting of the hotel license, which was conducted on June 4.

The company expects the opening date of the hotel to be July 31, 2018, which may be further revised according to ‘actual circumstances’ in respect of the development.

The company on Thursday also reported a significantly widened loss for the year ended March 31, 2018.

Such loss attributable to owners of the company was approximately HK$1.6 billion (US$203.9 million), compared to HK$45 million in 2017. South Shore said the increase was due mainly to an impairment loss of HK$1.2 billion as a result of the hotel under development and an increase in pre-opening expenses.

In March, the company completed a rights issue, raising around HK$973 million to complete the long delayed project. South Shore said the funds raised in March has been used to focus on completing the fit-out, furnishing and installation of operating equipment in the hotel in preparation for hotel licensing inspections.