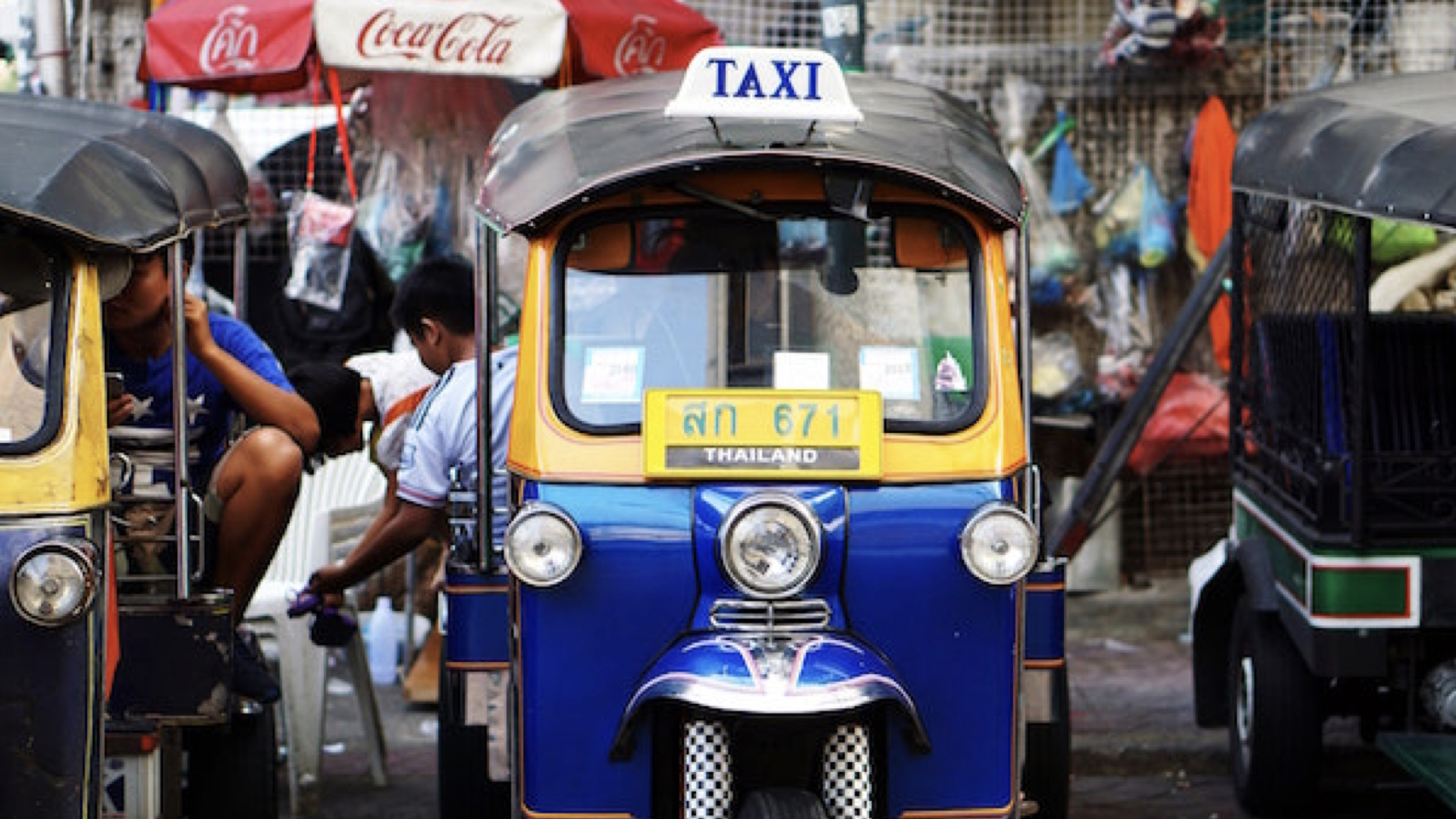 Thailand has threatened legal action against internet service providers and cellphone operators if they fail to take action to block gambling websites.

Government spokesman Anucha Burapachaisri confirmed on Sunday that Prime Minister Prayut Chan-o-cha has instructed the authorities including the Ministry of Digital Economy and Society, the National Broadcasting and Telecommunications Commission and the police to strictly take such measures to keep children and youths away from online gambling, Xinhua reports.

The providers are already under court order to deny access to a total of 1,202 gambling websites. They need to follow through immediately within 15 days, or face legal action under the Computer Crimes Act and Gambling Act, the report said.

Although gambling is illegal in Thailand, the practice is widespread. A politician from a minor party recently called for legalisation, saying the government could bring in about THB506 billion in tax revenue.

“Since Thailand currently has insufficient income from tourism and exports, the government should consider legalizing what is illegal and bringing the tax into the country. This should be useful for the whole country,” Mongkolkit Suksintharanon, leader of the minority Thai Civilized Party, was cited as saying.