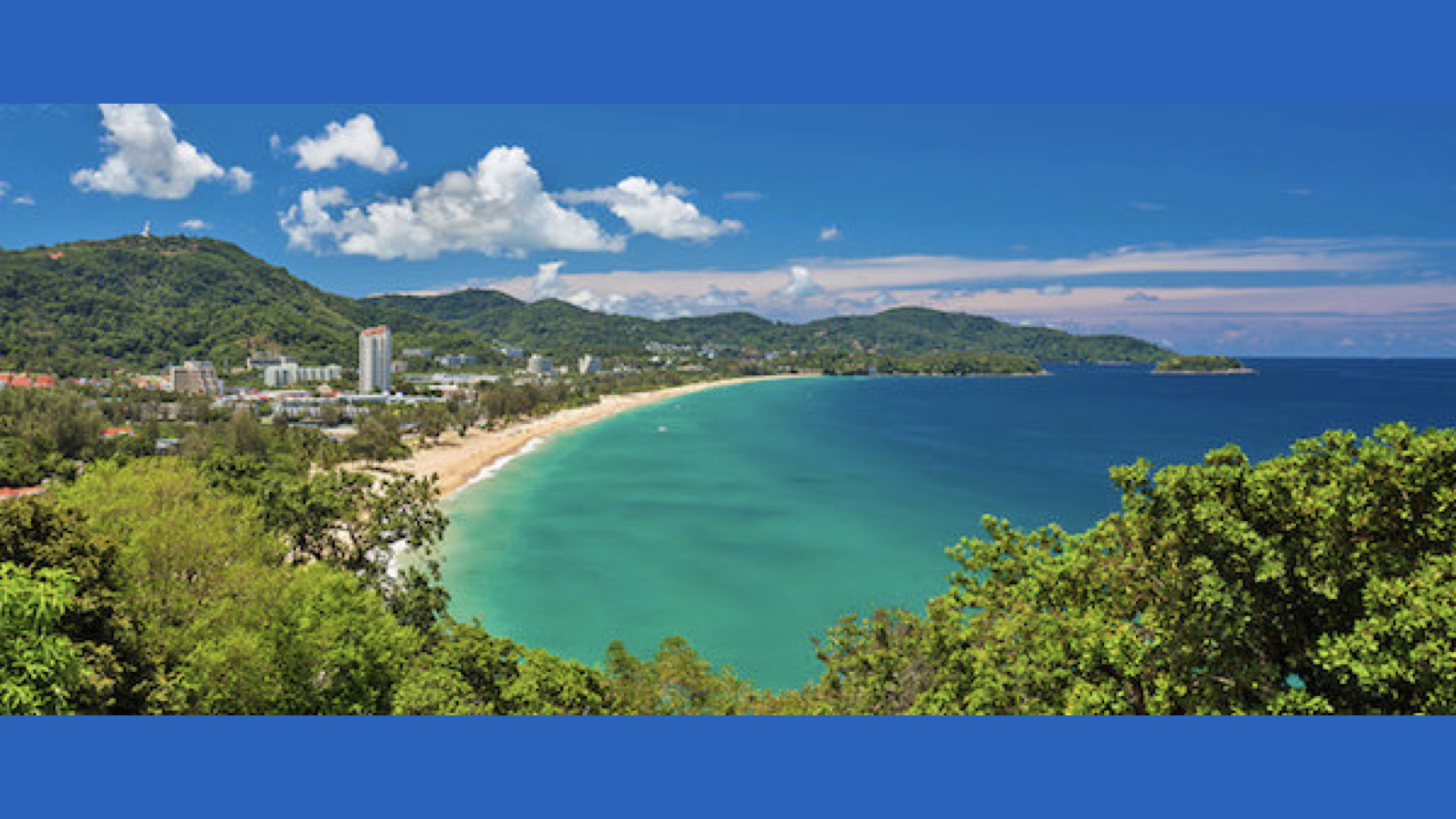 A Thai politician has said he wants to start a committee to research plans for integrated resorts in key tourism areas, such as Bangkok, Phuket and Chiang Mai.

Mongkolkit Suksintharanon, leader of the minority Thai Civilized Party, says there is significant illegal gambling in Thailand, especially foreign online websites and legalization could bring in about THB5-6 billion in tax revenue.

“Since Thailand currently has insufficient income from tourism and exports, the government should consider legalizing what is illegal and bringing the tax into the country. This should be useful for the whole country,” he was cited as saying by a local newspaper.

Various politicians in Thailand have mooted the idea of legalizing casinos in the country, especially given many neighboring jurisdictions have flourishing IRs that are generating revenue. However, the bills have not progressed through parliament.

Analysts say Thailand would be one of the most sought after destinations in Asia for a casino license given its already thriving tourism industry and strong infrastructure.