Up to 42 Chinese nationals were arrested in the Malaysian capital and more than 200 were detained Western Thailand following raids on illegal gambling operations, according to local media reports.

The operation in Kuala Lumpur had been running for about two months, with the syndicates sending messages through WeChat, WhatsApp and QQChat to customers in China, the reports said.

Police seized 24 computers, 273 handphones, a laptop and other equipment used in gambling operations. The report didn’t say how much money had been involved in the betting ring, but said the syndicate was operating out of several units in a local condominium, which rented for about RM6,500 each.

In the Mae Sot region of Thailand, the arrests were made following a raid on a hotel that police suspect was bought by Chinese gangsters for online gambling operations. Mae Sot is on the border with Myanmar.

The raid was part of an ongoing investigation into Chinese gambling operations in Mae Sot. The operator was said to have purchased the hotel for the express purpose of setting up an online operation.

The gamblers were Thais, Chinese and Myanmar nationals. Police seized at least 100 computers and other internet gear as evidence, reports said. All were taken to Mae Sot police station, the reports said. 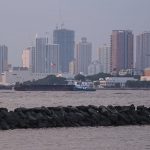 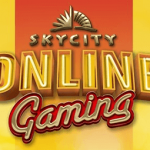 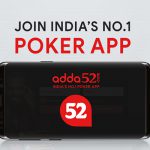 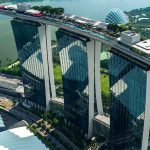