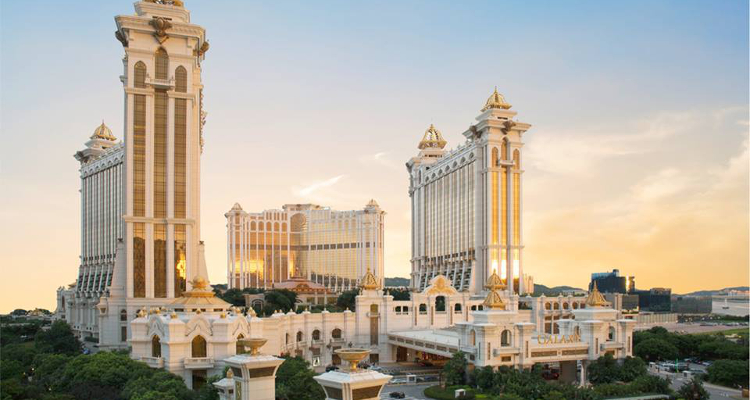 Galaxy Chief Operating Officer for Japan Development, Ted Chan, has further strengthened his team on the ground with the appointment of IR industry veteran, Ragheb Dajani, as head of planning.

Dajani has over thirty years experience in IR development, specializing in luxury residential, hospitality, and IR design, including his work on the Atlantis Bahamas and Atlantis at the Palm, Dubai.

This addition comes on top of the strengthening of the Galaxy team that was unveiled in April. Aside from Chan himself, that included luring Satoshi Okabe away from Dentsu to assist with government and community relations support and the hiring of James Takagi to bolster financial analysis and consortium building.

With Michael Mecca, Jeremy Walker, and Yukio “Mike” Isa still on the team as well, Galaxy now possesses one of the most muscular ground games among the international IR operators in Japan.

In an exclusive interview with AGB, Chan explains that his team is still at an early stage in terms of developing its Japan strategies. The passage of the IR Implementation Act leaves many of the crucial, practical policy details unanswered, and clarification will be needed for many aspects of planning.

For now, Galaxy remains flexible. It is willing to look at IR projects in both major urban and regional markets, and is willing to consider consortium arrangements that would put it in either a majority or minority equity position.

Chan himself had a long gaming industry career at Melco, and is widely regarded as a capable manager. His jump to Galaxy was facilitated by his strong personal rapport and respect for Vice-Chairman Francis Lui, as well as the strength of the company as a whole.

“I think we are very positive about Japan,” Chan concludes, “Japan together with China in this region are the second and third economies in the world. We see great potential in terms of the market.”