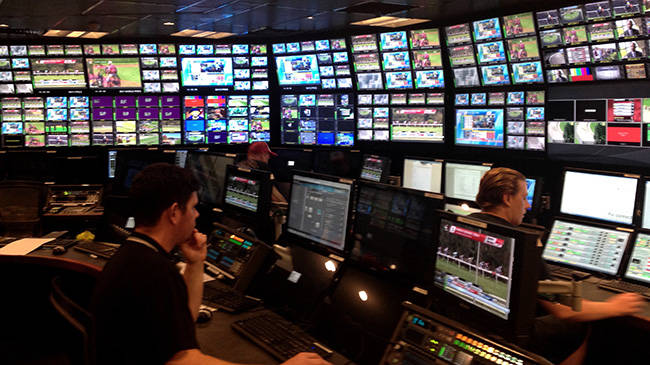 Tabcorp and Tatts Group may be forced to sell some of their non-wagering businesses under terms imposed by the Australian Competition & Consumer Commission (ACCC), according to market analysts.

The market experts, quoted by The Australian, have noted that the ACCC denied the partnership nearly a decade ago, on the grounds of unfair competition.

But the sentiment may now change with the proliferation of online wagering providers in the country, said the commentators.

Analysts say that Tatts may need to sell Maxgaming, whiile Tabcorp may need to divest parts of its Intecq operation as part of the ACCC conditions.

Sky Racing may also be put up for sale to appease the ACCC, with Kerry Stokes, Seven Media chairman a likely buyer, they add.