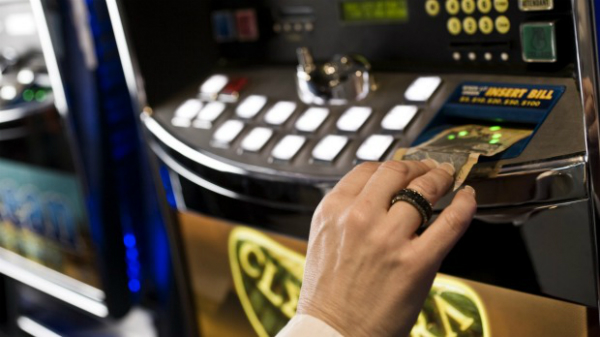 In February, Tatts won exclusive monitoring rights for all NSW hotel club and gaming machines until 2032, out-bidding Clubs NSW and the Hotel Association of NSW by almost double at A$209 million (US$159.1 million).

The next battle for Tatts will be the Victorian lotteries contract, with a new 10-year license to run from July 1, 2018 available. Tatts says it expects tough competition from Scientific Games, IGT and others.

“We expect the tender to be competitive, with both Scientific Games and IGT likely to seek to build upon their lotteries and gaming equipment positions in Australia and NZ, however, both companies have high leverage ratios following recent acquisitions,” said Deutsche Bank as quoted by the Sydney Morning Herald.

Deutsche Bank says Tatts is well positioned to keep its license given the terms had not changed. “We believe Tatts is well positioned to retain its Victorian Lotteries licence as the Victorian government has not changed the terms of the licence, thereby ensuring that Victoria remains the lowest-margin jurisdiction in Australia. Tatts is the incumbent operator, and there is no requirement that a successful applicant be able to participate in the bloc,” said Deutsche analysts.

Tatts is likely to pay around A$250 million to renew the license, the broker added.