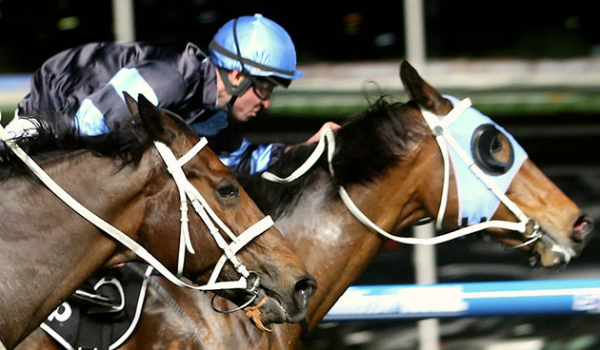 This commercial arrangement will allow Tabcorp, through its Luxbet brand, to have naming rights for the Elwick, Mowbray and Spreyton racetracks, the Tasmanian Summer Racing Carnival and the Hobart and Launceston Cups.

The deal will also give Tasracing the ability to broadcast all Tasmanian racing live on  tasracing.com.au and club websites around the state, to be launched in the second half of 2016.

“This is important as international broadcasts of our racing provided a record $475,000 in returns to the industry last year,” said Cooper.

“Given the deal allows for continued and enhanced cooperative arrangements for international broadcasts, I am confident it will deliver further benefits for the industry.”

Donaco secures accord with lender, on track to pay off debt in 2021

Cambodia - December 22, 2020
Donaco International said it has secured an approval from its lender Mega Bank on the settlement of all legal cases related to the Thai vendors of its Star Vegas property in Cambodia. It says it is on track to repay all outstanding debt in 2021.