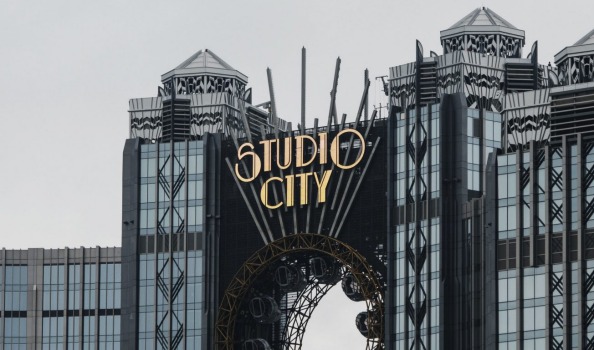 Located on the second floor of Star Tower at the Studio City Hotel, the brand new 1000 square meter VIP gaming facility has 4 VIP rooms and 9 gaming tables to offer to its clients.

According to the Group’s CEO, Mr. Levo Chan, “with this new VIP operation, the Group now operates 15 VIP clubs (including 13 in Macau, and 2 overseas) with over 200 gaming tables.”

Chan also said the group would continue to focus on setting up new outlets in five-star hotels and resorts in both Taipa and Cotai.