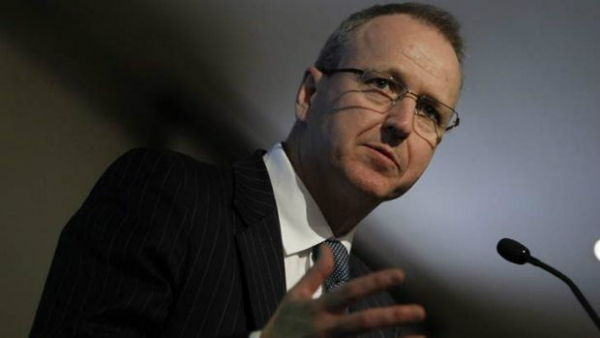 Australian wagering giant Tabcorp has agreed to pay a A$45 million penalty to settle a case brought on by Australia’s financial intelligence agency, local media reports.

At the time, Austrac said the action followed a long and comprehensive process of assessment of the Tabcorp Companies.

Under the agreement with Austrac, Tabcorp will be required to pay a A$45 million penalty, as well as Austrac’s legal costs (on an agreed basis).

The wagering operator will also make a number of admissions of non-compliance with its anti-money laundering and counter-terrorism financing (AML /CTF) obligations under its old AML/CTF program. In return, Austrac will withdraw the remaining allegations of non-compliance.

“These deficiencies were not the result of a deliberate intention to breach the AML/CTF legislation,” it added.

The Austrac case has been putting pressure on earnings, with Tabcorp posting narrowed net profit in the first half of 2017, down 28.1 percent year-on-year to A$58.9 million.

According to the company’s filing to the Australian Stock Exchange, the results were partly attributed to significant terms after tax caused by AUSTRAC civil proceedings (A$20 million).

Tabcorp in its recent filing noted since 2015 it has “made a significant enhancement to enhance its AML/CTF compliance”, including a new joint AML/CTF program, the introduction of automated transaction monitoring capabilities and reporting, further training of its staff, and the appointment of a chief risk officer.

“Tabcorp is firmly committed to being the industry leader in regulatory compliance across all of our operations. We are pleased to have reached an agreement with Austrac on this matter and will continue to work co-operatively with Austrac going forward,” said Tabcorp managing director and CEO, David Attenborough.