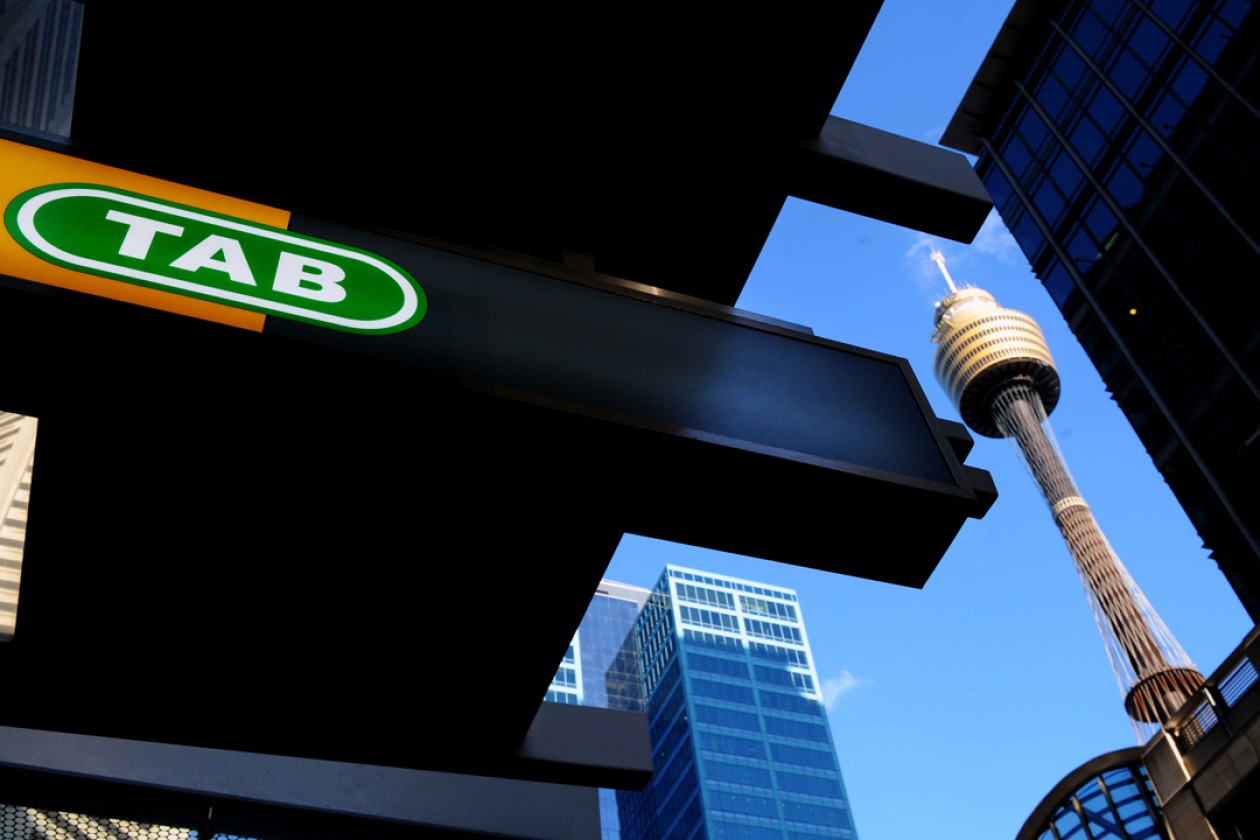 Australian wagering giant Tabcorp swung to a net profit of A$28.7 million (US$21.3 million) in FY17, helped by growth in its wagering and lottery business.

Net profit after tax was up from a $20.8 million loss in the prior year period.

Tabcorp said its results were somewhat impacted by significant items expense of $217.5 million as a result of its combination with Tatts Group, Sun Bets exit and Luxbet closure.

At the same time, Tabcorp said it saw EBITDA synergies and business improvements as a result of its Tatts merger, delivering A$8 million in the financial year.

The company’s H2 performance was also driven by revenue growth from its Wagering & Media, and Lotteries & Keno business segment, which grew 0.6 percent and 4.7 percent respectively.

Looking ahead, Tabcorp says it expects to see continued benefits from its combination with Tatts, and will look to execute on growth across all businesses, including improving its digital offerings, deepening the integration of digital technology in its retail network, strengthen CRM capabilities, and deploy new products across all markets.