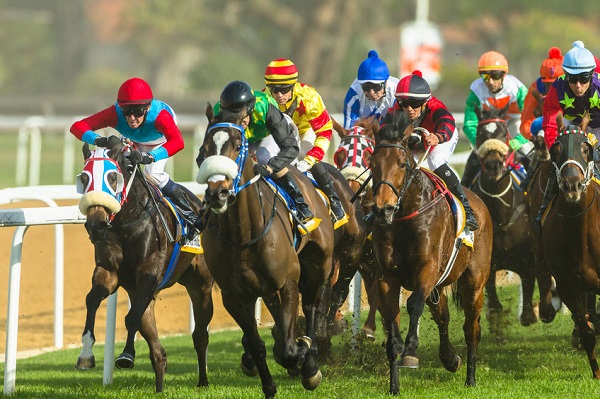 Tabcorp has added Germany’s totalizator to its multi-billion dollar wagering pool via a co-mingling deal.

The deal will allow punters in Germany to bet on Australian racing through the German tote, and get access to deeper bet pools and less volatile odds,. It is part of an ongoing strategy by the Australian betting giant.

Tabcorp also said it has expanded its arrangements with ATG, the Swedish Horse Racing Totalisator Board. As a result, a third day of Australian harness racing will be broadcast and wagered on in Sweden, with Wednesday to be added to the existing Thursday and Friday schedule. Sweden is one of the world’s biggest harness racing wagering markets.