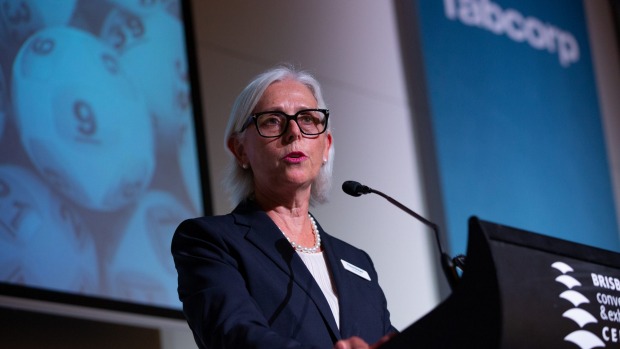 Shareholders of Australia-listed Tabcorp are up in arms over the company’s decision to ramp-up the bonuses awarded to its executives following its merger with Tatts Group.

During an AGM on Wednesday, 40.4 percent of Tabcorp shareholders voted to reject the company’s remuneration report, joining a growing list of high profile Australian-listed companies marked with a “first strike” warning under the Corporations Act.

The Corporations Act is designed to hold directors accountable for executive salaries and bonuses.

Should more than 25 percent of shareholders reject a company’s remuneration report two years in a row, shareholders will be given a vote to determine whether all the directors will need to stand for re-election.

According to local reports, the shareholder backlash against Tabcorp is related to the company’s decision to ramp-up bonuses being awarded to its executives following its merger with Tatts Group.

Tabcorp chairman Paula Dwyer on a Wednesday AGM acknowledged investor concerns that executives were being awarded on the basis of their “extraordinary efforts” to implement the merger, but not for extracting the synergies from the merger itself.

“After considering shareholders’ feedback, the board acknowledges the concerns and now intends to apply a synergy-based performance measure and to extend the vesting period for the restricted shares granted to key management personnel,” she told the AGM.

It is understood that other than executive remuneration, shareholders were also against a 20 percent increase in the director fee pool to $3 million, with 34.7 percent against it.