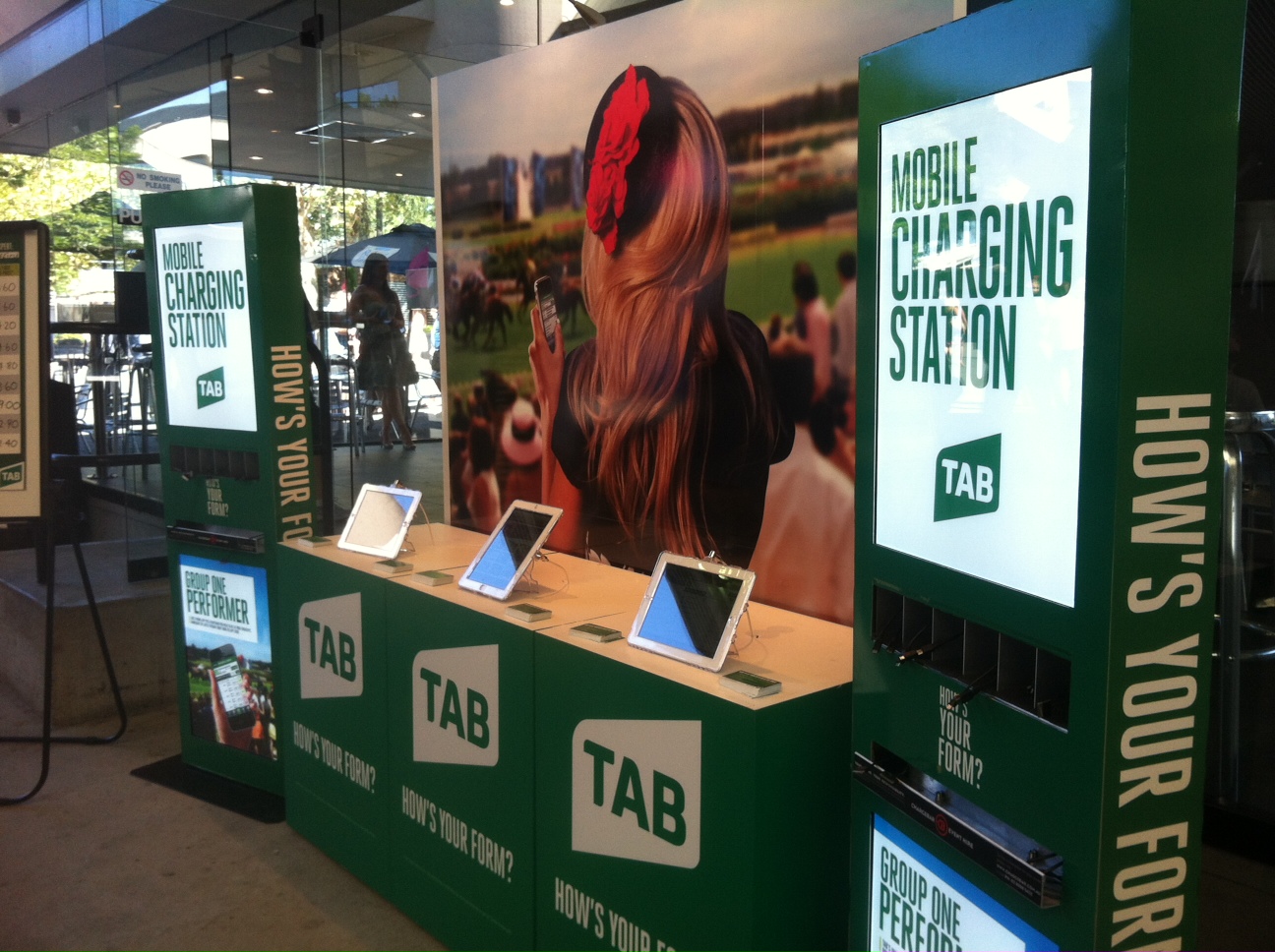 Total wagering turnover was $31 billion, up 3.2 percent on the prior corresponding period which included the 2014 soccer World Cup, Tabcorp said in a filing.

Wagering and Media revenue growth of 0.7 percent was also impacted by a strong sports yield performance in the prior corresponding period, coupled with lower media subscription revenues as a result of savings passed on to venues in respect of Victorian thoroughbred racing vision.

For Tabcorp’s gaming services business, TGS, the company said it has progressed from being a Victorian-only business to one which is building a presence in New South Wales.

“We now have eight New South Wales venues in our portfolio, with around 700 machines under contract. This complements the 8700 machines we have in Victoria.”

Separately, the High Court will next month hear the company’s appeal in relation to a claim for a payment of approximately $686.8 million from the State of Victoria. The company claims the state’s obligation to pay Tabcorp dates back to when it privatized the Victorian TAB and listed Tabcorp on the ASX in 1994.