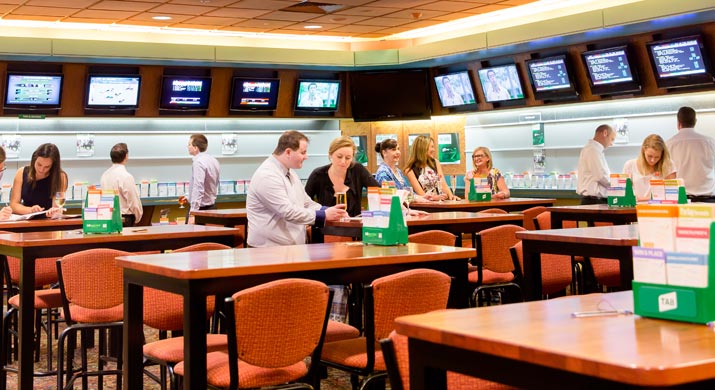 Tabcorp has been incentivizing pubs, clubs and other venues that contain TAB outlets to sign customers up for online TAB accounts, according to local media.

Over the last few months, the wagering giant has been trialing a program where TAB’s digital products are promoted within venues. Venue owners are then paid a commission when a customer opens an account at the venue, and is also paid a trailing commission for bets that the customer makes on that account.

“We’ve previously had some resistance from our venues in terms of getting people signed up,” he said. “But the commissions we think removes that angst. So far we are signing up people in venues at 10 times the rate we used to.”

Tabcorp has rolled out the incentives program to ACT, Victoria and NSW venues.