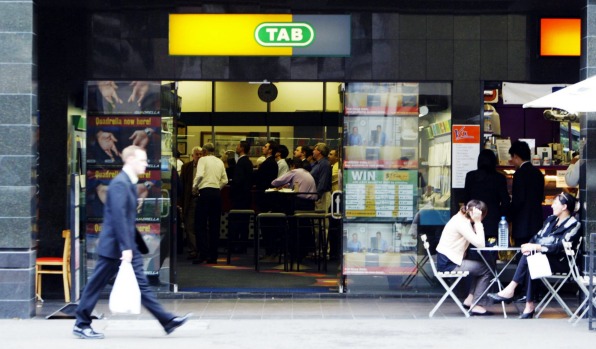 Tabcorp said the results were largely impacted by significant items after tax of A$16.2 million, compared to a one-off tax benefit of A$163.2 million in 2015. The significant items included costs relating to establishment of Sun Bets (A$14.4 million) and AUSTRAC civil proceedings (A$13.6 million), partially offset by income tax benefits relating to NSW retail exclusivity payment, and R&D claims (A$11.8 million).

However, momentum in the wagering & media business improved in 162H with 15 percent growth in its digital-betting business. The new online wagering and gaming business Sun Bets, established with News UK also launched this week.

“Recent initiatives such as the proposed acquisition of INTECQ and the launch of SunBets further strengthen and diversify our operations. Sun Bets is an exciting opportunity for Tabcorp to take its market-leading wagering capabilities into the A$7 billion UK online gambling market.”

Tabcorp has announced it will pay a final dividend of 12.0 cents per share on September 20.